Microsoft will be releasing Project xCloud this September to allow Xbox fans to experience their games on mobile devices, but this apparently won’t include Apple devices. The App Store policies have always been quite demanding for app developers in comparison to the key competitor, Android, and Apple is not treating Microsoft any differently. Microsoft is still planning on getting Project xCloud on the iOS platform but they’re still trying to find the path that puts the service on Apple devices. Project xCloud will be joining Xbox Game Pass Ultimate at no additional cost when it officially releases this September. 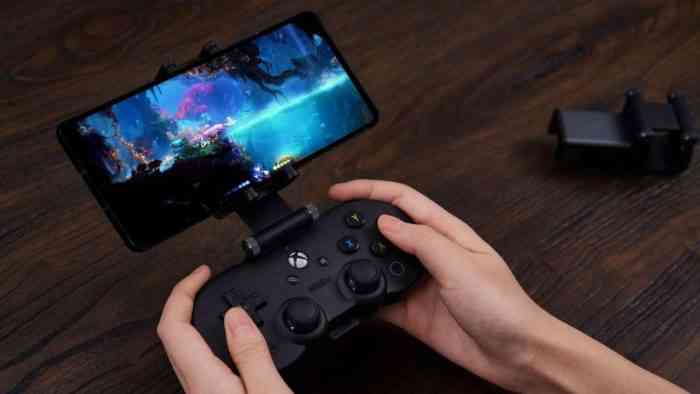 “Our testing period for the Project xCloud preview app for iOS has expired. Unfortunately, we do not have a path to bring our vision of cloud gaming with Xbox Game Pass Ultimate to gamers on iOS via the Apple App Store,” said an Xbox spokesperson. “Apple stands alone as the only general purpose platform to deny consumers from cloud gaming and game subscription services like Xbox Game Pass. And it consistently treats gaming apps differently, applying more lenient rules to non-gaming apps even when they include interactive content.”

“All games available in the Xbox Game Pass catalog are rated for content by independent industry ratings bodies such as the ESRB and regional equivalents,” continued the Xbox spokesperson. “We are committed to finding a path to bring cloud gaming with Xbox Game Pass Ultimate to the iOS platform. We believe that the customer should be at the heart of the gaming experience and gamers tell us they want to play, connect and share anywhere, no matter where they are. We agree.”

Do you hope Project xCloud ends up on iOS or are you an Android fan anyway? Let us know in the comments below!