Eleven Ubisoft games that launched on the current generation of consoles have each reached more than 10 million copies sold, Ubisoft announced on Thursday in an earnings press release. 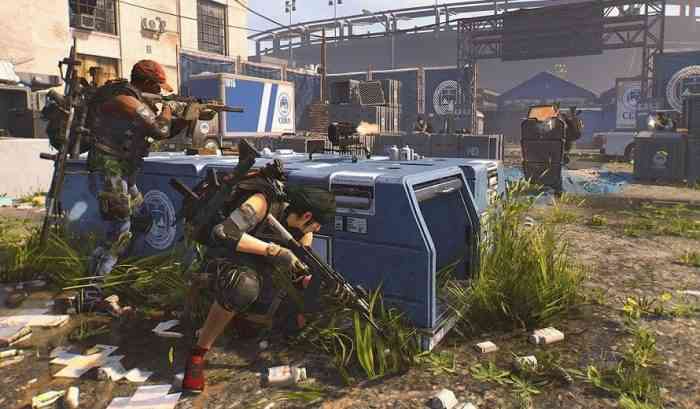 Here’s a list of some of Ubisoft’s most successful titles in the last few years:

Noticeably, the latest Ghost Recon game, Ghost Recon Breakpoint, is nowhere to be found on the list (likely because it launched seven months ago but it also didn’t have a great start). Last October, Ubisoft described the game’s initial sales and critical reception as “disappointing” and spent the rest of 2019 trying to improve the game with a series of updates. Earlier this year, the studio launched a “Ghost Experience” update in March that allows players to significantly customize their playing experience.

According to Ubisoft’s Chief Financial Officer Frédérick Duguet, these post-launch updates have been positively received by Breakpoint’s player base. Duguet said on Thursday that Ubisoft was “encouraged to see players’ excellent response” to the latest updates.

What do you make of this news? Go ahead and speak your mind in the comments section below.