Half-Life Alyx Players Can Now Create Their Own Levels

Half-Life Alyx finally received Steam Workshop support on Friday with a beta release that will allow players to make and share their own content such as new levels, animations, textures, and models. 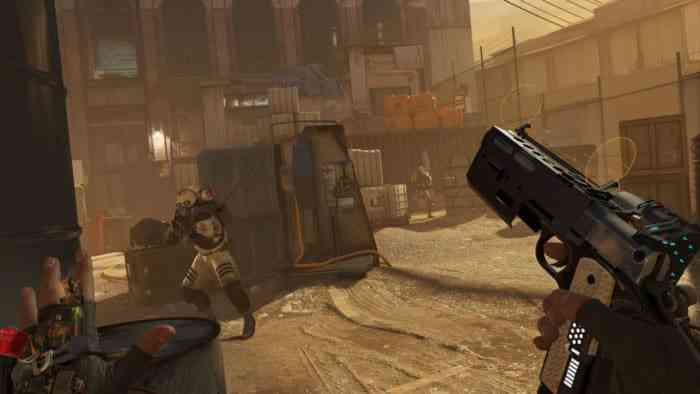 The beta release came with several sample maps that aim to teach players about how Valve designed combat sequences. There’s also seven in-game tools that players can use to start creating. Here’s a list, according to an official Steam blog post:

There’s also in-progress official documentation for the beta’s tools, according to the blog post.

If you’d like to pick up Half-Life Alyx then you should read our review before making a buy.

“Half-Life Alyx didn’t need to do something unexpected,” our reviewer wrote. “It needed to prove that all the tools for making a brilliant VR experience – one with an impactful story, fun and fluid combat, and an entrancing world – already exist, and then execute. It has done that, and it shattered my expectations from start to finish.”


Gestalt: Steam and Cinder is Easily The Most Fun I’ve Had During PAX Online 2020