Granblue Fantasy: Versus is still going strong, as it should be. The excellent weapons-based fantasy fighter has just received its 1.40 update. This newest version comes with more RPG mode content, as well as a couple of limited-time game modes: a boss rush and a blitz mode. Oh, and we’ll also be seeing more DLC fighters soon. 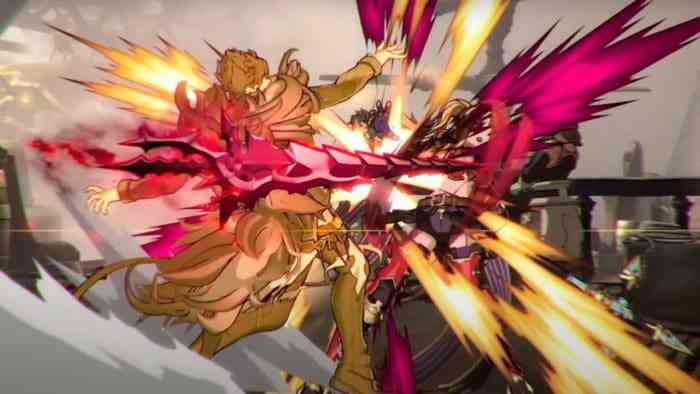 The RPG Mode story additions can be accessed once you’ve completed the main narrative. Meanwhile, the Boss Battle Time Attack and the GBVS: Blitz modes will both be available immediately. Sort of? Start dates for these limited-time events will be announced in game. So it’s like now, but not quite now.

We’ll also be getting some Season 2 DLC characters. Belial is coming on September 23rd, while Cagliostro is coming sometime in October. Also, on the subject of limited multiplayer events, Granblue Fantasy: Versus and BlazBlue: Cross Tag Battle will be featured in an upcoming online tournament. ARCREVO America Online 2020 will be kicking off this October, with the top two players of these games from both regions participating in a special Japan vs America exhibition match next Spring. If you’re curious, you can check out our review for Granblue Fantasy: Versus here.