Digital pre-orders are open for 13 Sentinels: Aegis Rim! Players who do pre-order the game will receive a digital artbook from Vanillaware. While it’s not the sort of thing you can slam authoritatively on your coffee table, it is full of art from the game. Which is also good, I suppose. There’s also a new trailer out, which is embedded below! 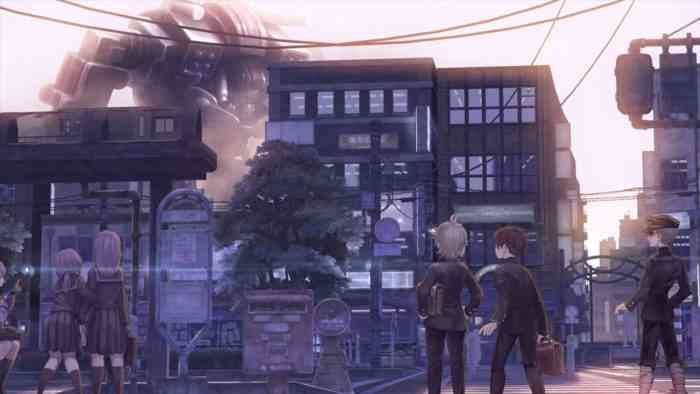 Said trailer shows off a couple of fun new details, such as the use of time travel, and some actual gameplay. Between the mechs, the apocalypse, and the time travelling, 13 Sentinels is starting to give off a sort of high school Terminator vibe, albeit with fewer sets of sunglasses.

The game is described as both a top-down tactical mech combat game, and a mystery. Maybe the robot apocalypse coming from the future is actually just a crotchety amusement park owner in a rubber mask? Even though that pre-order bonus is fully digital, it’s still quite worth it to pick up. Vanillaware games have always been proper gorgeous, and 13 Sentinels is looking like no exception. 13 Sentinels: Aegis Rim is coming to the PS4 on September 22nd, 2020. You can check out the Doomsday trailer just below.