This week in indie games news: celebrations are in the works for a particularly celebrated title, an anime-style adventure is making its way to next-gen consoles, and an acclaimed PlayStation classic makes its way to PC. Let’s take a look!

Earlier this week, Toby Fox took to Twitter to announce a concert stream featuring the music of Undertale performed by Music Engine (I don’t really know what it is either) for the game’s 5th anniversary. The stream will be made up of footage from a concert Music Engine performed in May of 2019, and fans can check it out on the official Undertale YouTube page and website on September 15th at 7 pm PST (10 pm EST). Additionally, new Undertale merch will be revealed during the stream including a shirt that Toby designed, with merch proceeds going towards the United Way COVID-19 Response and Recovery Fund. You can get a reminder set up for the concert right here.

https://t.co/CiqBCnPvlA has been updated! First announcement…

On 9/15 at 7PM PDT (10PM EST), we’ll be streaming a free orchestral concert by MUSIC Engine! Check out https://t.co/CiqBCnPvlA for details! pic.twitter.com/CGqrAJQ1wx

Toby Fox also did an interview with Japanese gaming outlet Famitsu for their 5th Anniversary feature on the game and discussed how development on Undertale’s successor Deltarune is going. There’s no official English translation just yet, but according to the folks at Dualshockers Toby has said that he’s completed most of the game design work. He’s finished the first draft of all the cutscene dialogues, and the help of a small team has allowed development on Chapter 2 to progress much faster than that of Chapter 1. Toby made a point of making clear that he has no idea when the game will release and suggested forgetting about him and Deltarune altogether until that time comes. You can check out some of the screenshots right here: 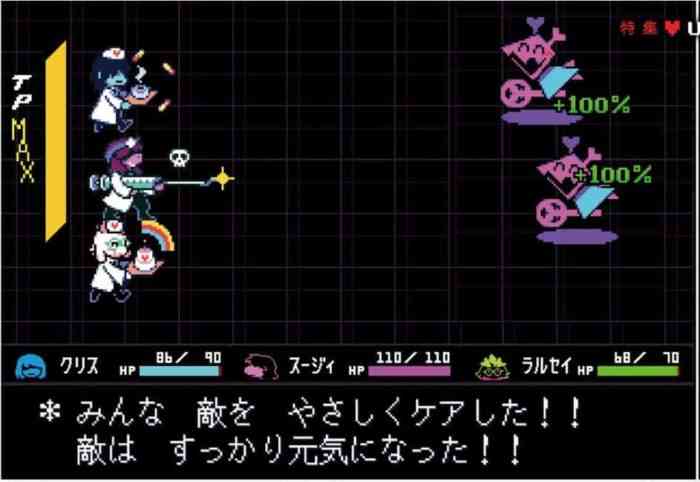 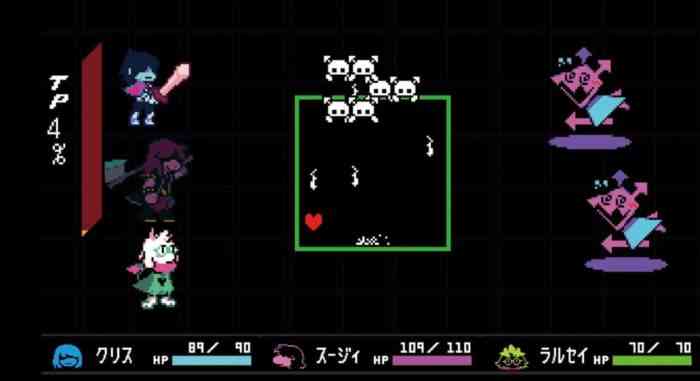 Annapurna Interactive is also celebrating a 5-year anniversary with two PS4 exclusive collector’s bundles. Made in partnership with iam8bit, the bundles include 8 of Annapurna’s most acclaimed titles. Two of the games included – Gorogoa and Telling Lies – will be seeing their first physical releases on PS4 through these collections. Between the two editions, one will be exclusively available through iam8bit – The Annapurna Interactive Deluxe PS4 Edition – and will cost $199.99 USD. It comes with a foreword from the publisher’s founder Nathan Gach, as well as statements from the creators of each game included. The other edition – The Ultimate PS4 Collection – will go for $179.99 USD and includes exclusive box art for each game. You can check out the list of included titles and any of COGconnected’s reviews for them right here:

The Unfinished Swan Releases on PC and iOS

Speaking of What Remains of Edith Finch, the team behind that game – Giant Sparrow – has brought their debut game The Unfinished Swan to PC and iOS. Released back in 2012 to massive critical acclaim, The Unfinished Swan is a first-person adventure game where you play as a young orphan boy discovering a long-abandoned kingdom as he chases a swan escaped from one of his late mother’s unfinished paintings. Players wander through a blank canvas world using an enchanted paintbrush to uncover its desolate kingdom while solving puzzles and confronting dangerous creatures. It’s an indie-boom darling, and it’s now available on PC through Steam and Epic Games Store for $14.99 USD/$17.49 CAD, as well as the iOS App Store for $4.99 USD/$6.99 CAD. The PC versions are currently 10% off in both stores too! 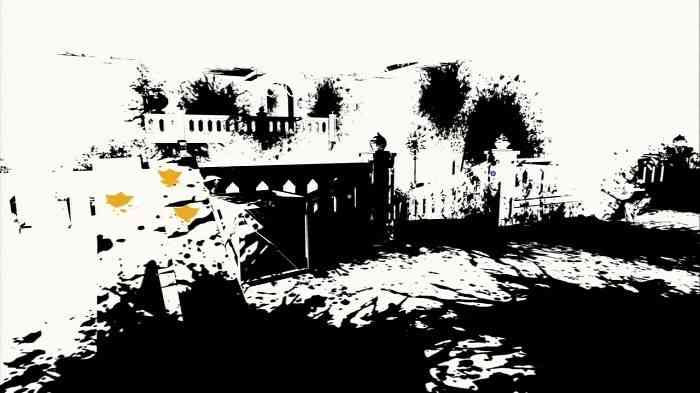 Monster Boy and the Cursed Kingdom Getting Next-Gen Update

Another indie gem is joining the journey into next-gen by way of graphical updates! Monster Boy and the Cursed Kingdom’s publisher FDG Entertainment revealed that the game will be receiving the 4K 120 frames-per-second treatment for PS5 and Xbox Series consoles, with current owners receiving the upgrades as a free update. Over on Twitter FDG Entertainment also hinted that the game could include some form of DualSense support, and clarified that the promise of 4K at 120fps is specific to HDMI 2.1 supported devices, but HDMI 2.0 owners will still be able to play at 4K at 60fps. There’s no official release date or window for the update yet, but from the way the publisher talked about it in response to some users on Twitter, it sounds like it may not be too long after the new consoles launch. 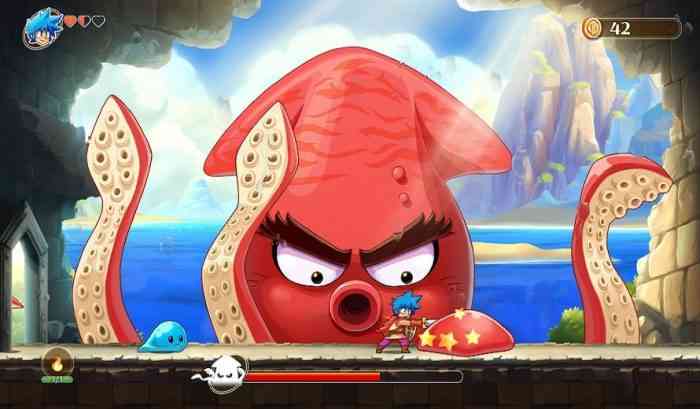 Last month when Supergiant announced that their latest title Hades would be coming to the Nintendo Switch, they also revealed that players would be able to bring their save files over from Early Access on PC using cross-save. Earlier this week, the developer revealed that they’ve actually run into some issues making that happen, and so the feature will be introduced “in an update later this year after Hades v1.0 launches this fall.” Game development is hard, and I personally would assume that the team is using their time to make sure that v1.0 is totally ready to launch in its fall target window. You can check out our preview of it right here!

What do you think of this week for indie games? Are you picking up the Annapurna Collection? Will you be watching the Undertale Anniversary Concert stream? As always, let us know what you think in the comments, and be sure to keep it locked to COGconnected for all your gaming news!

Fortnite May Be Having a Halloween-Themed Boss
Next Marvel’s Avengers: Ranking Earth’s Mightiest Heroes From Worst to First
Previous Tony Hawk’s Pro Skater 1+2: Essential Tips & Tricks to Get Your Wheels Rolling