Outer Wilds is a cute space exploration game about finding cool things and reading compelling lore. You’ll explore a vast and dangerous solar system, meet interesting, humorous characters during your journey, and, unlike many modern games, Outer Wilds doesn’t guide you or tell you exactly what you need to do when you need to do it.

It’s a game that’s perfectly fine with letting you fail over and over again, whether that be floating helplessly in space without your ship or falling into a black hole. I’m sure for a lot of gamers this game sounds like a breath of fresh air in an age of open-world games with mission waypoints and checklists for collectables. However, for me, my wonder at the game’s world eventually gave way to boredom and aimless gameplay. 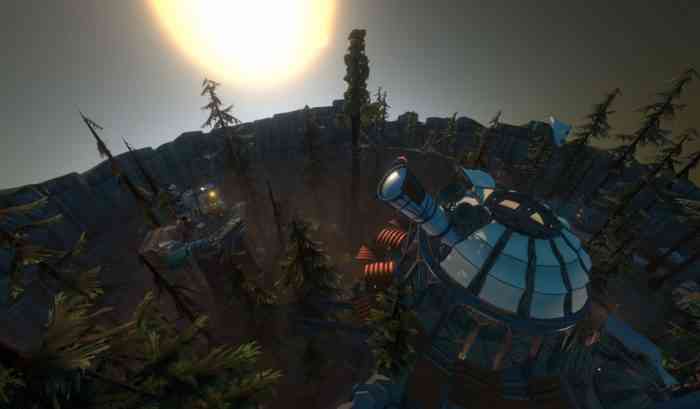 The gameplay loop of Outer Wilds is basically the Groundhog Day movie but in space. You’ll wake up next to a cozy campfire, take an elevator to your ship, fly into space to explore planets, and die. However, after each death, your character wakes up next to that same campfire to start the time loop again but this time with more knowledge about the game’s planets.

At first, this time loop aspect of the gameplay was fun since I could explore space without any real, permanent consequences. However, there’s no clear way to quickly restart the time loop once you mess up a run so there were several times where I, for example, accidentally fell through a black hole and had to wait until my spacesuit ran out of oxygen to start a new run. But even when I was safely exploring the world of Outer Wilds, I eventually became less and less motivated because a lot of the exploration gameplay is so unguided.

I visited multiple planets and saw plenty of amazing, visually impressive sights such as water tornadoes and alien temples but I couldn’t help feeling that I was just traveling through a solar system to see neat visuals and read lore. 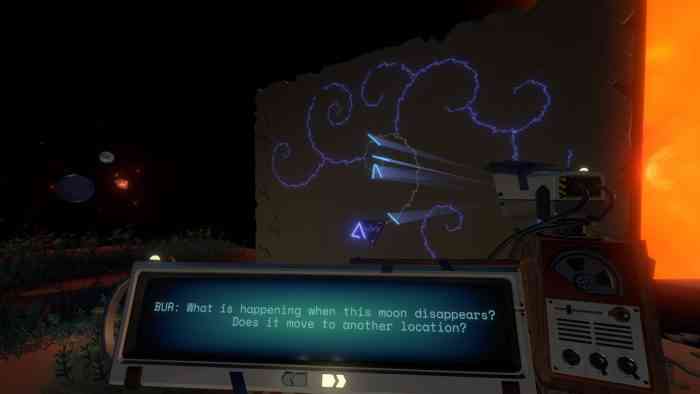 When it comes to the game’s story, your main objective is to find out why you can’t die and keep waking up in the starting area of the game. Many of the game’s characters don’t understand that they’re stuck in a time loop and Outer Wilds doesn’t tell you where to begin your investigation so you could end up getting a bit stuck while trying trying to figure out where to go next.

Each planet in the solar system rotates on its own axis and each one has places to explore but the act of safely landing on those planets can be challenging. Outer Wilds isn’t a space sim but your spaceship flies around with a significant sense of weight and you’ll have to be careful when landing since it’s kind of fragile. It’s possible to damage your ship but, thankfully, you can quickly repair it without needing any resources. There’s also a helpful real-time solar system map, a ship log, and a place to replenish your spacesuit’s jetpack fuel. When it comes to your tools, you have a useful signal detector and a somewhat useless scout camera.

In the end, Outer Wilds is all about exploring a mysterious solar system and finding out its secrets. I had a fun time flying around in space and it’s good for the gaming industry as a whole to have an adventure game like this that’s about exploring a world without having to shoot or fight enemies. However, Outer Wilds doesn’t do a great job at guiding players. Instead, you are left aimlessly exploring until you figure out what to do next. 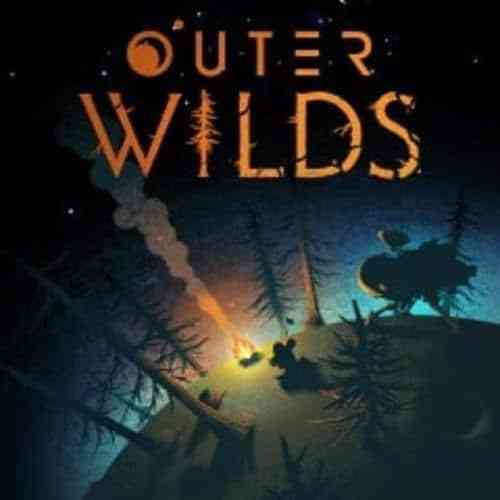