While we recently discussed The 10 Best Video Games of 2020 So Far…, we thought it would be prudent to point out some of the worst so far as well. As we move towards the next generation of console gaming, we hope that future games avoid the mishaps demonstrated among the following… 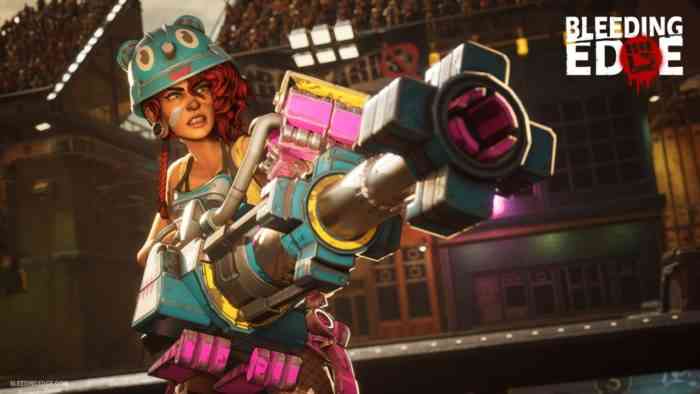 The Outer Worlds is by all means a quality title on other platforms, but its Switch port released this year leaves much to be desired. The Outer Worlds is the most recent example of a game that did not need to be ported, especially if the quality did not stack up. Sure, the port features the whole game and the music holds up, but everything else leaves much to be desired, including its visuals, controls, load times, framerate, and bugs. In our review, we noted that “The Outer Worlds on the Switch looks bad [and] plays bad.”

With a name like Blood Rage, you might expect a beat-em-up or something with a B-movie style of humor. Somehow, Blood Rage turned out to be an adaptation of a board game, one that features game-breaking bugs, poor quality, and an overall bad user interface. Although the board game itself is great in real life, the video game adaptation does not reflect that quality. In our review, we noted that “it’s so unfortunate that the digital version of this game was released in such an unfinished state because at its core, there is a lot of promise.”

Those Who Remain is a psychological horror game that does a few things well, namely its atmosphere, spooky music, and creepy monsters. Those are typically positive attributes for a psychological horror game, but they usually require being combined with a strong narrative and gameplay. Unfortunately, the game lacks in both those departments despite having a strong setting. In the end of our review, we noted that “there doesn’t seem to be anything keeping this game safe from the gaping maw of irrelevance.”