In the blink of an eye, 2020 is roughly halfway complete. With a slew of big game releases thus far, the gaming industry is moving ahead with full steam despite real-life complications. As we move toward the next generation of consoles, now might be a good time to look back on the best games of the first half of 2020. 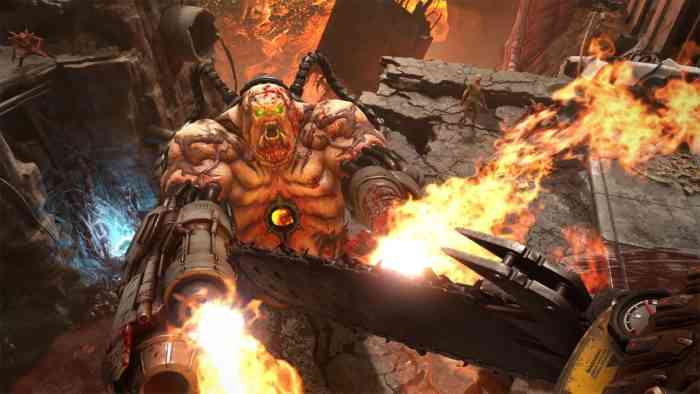 While side-scrolling beat-em-ups have not had their time in the sun for quite some time, Streets of Rage 4 once again brings the genre back to the spotlight with a contemporary feel. Underneath its modern, comic-esque style, Streets of Rage 4 brings the classic gameplay into the present along with its chaotic fun and intuitive controls. In our review, we found that “the story mode is a perfect length with a smooth difficulty curve.”

Resident Evil 2, 3 & 7 Are Getting Ray Tracing Patches This Year
Next Top 5 Video Games Arriving in July 2020
Previous 10 Tips and Tricks for Saving Aftervale in Skelattack