There are plenty of Metroidvania’s out there with their own unique flavors to choose from, but lately there has been one that stands above the rest not only for its incredible difficulty but its charm and surprisingly interesting narrative as well. Ukuza’s Skelattack proves to be a delightful little adventure in the afterlife, but its cartoonish charm hides its truly difficult nature that will put your skills to the test. This is definitely a title everyone should try, so we’ve put together a list of tips and tricks that will help you save Aftervale from the nasty little humans and possibly hold onto those precious shards you drop every time you die! (which will be often!)

Much like the world of the living, the afterlife is always expanding and under construction! On your travels through the world you might just notice a skeleton miner near a cave entrance. Have a quick chat with him and it will open up a new point for fast travel. This becomes a vital mechanic later on as you explore deeper into the world and you need a quick way back to town to spend those precious shards. 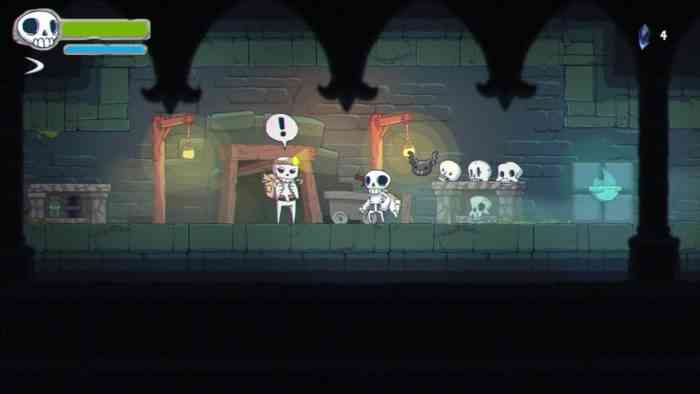 Someone decided the best way to keep the world safe was to set up magically enchanted crossbows which would fire at anything that moved. Not necessarily the best choice for defending your home, but definitely a way to keep invaders at bay! Arrows do a fair bit of damage when they hit you, but the green arrows carry an unfortunate glob of poison, causing damage over time. If you encounter these and don’t yet have the healing spell or the ability to deflect arrows, you might be in for a rough time. 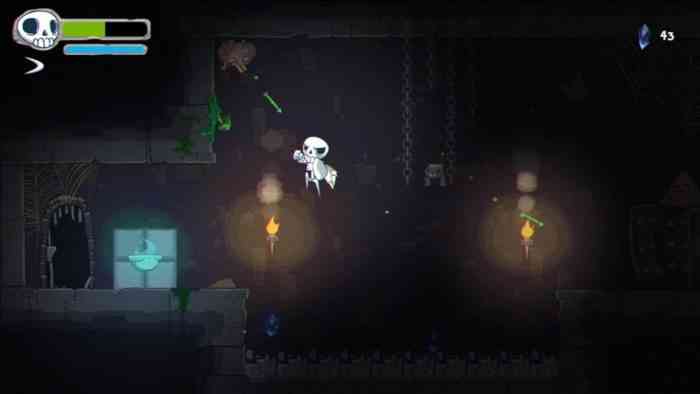 Early on you’ll encounter a delightful skeleton friend who has an unfortunate obsession with explosions. Piece him back together and he will upgrade you with the boom-a-rib. You can now throw your rib like a boomerang to hit enemies and objects from a distance (as well as destroy those nasty red blocks with a small explosion) but much like other notable RPG adventures with a boomerang, your rib can be used to grab items from far away rather than risk your bones on a tricky jump! 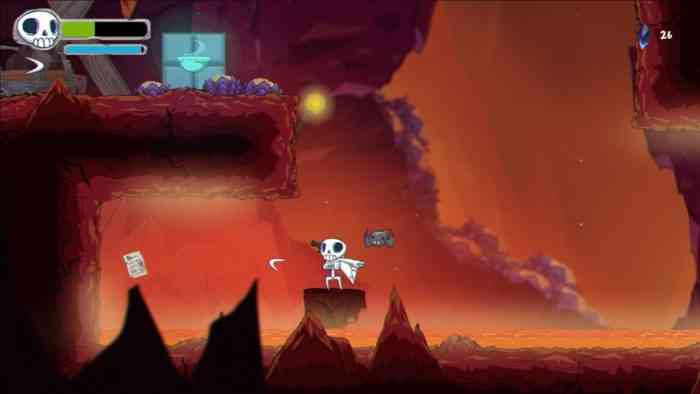 As with any good adventure, you won’t be going it alone. Imber, the delightful little bat, is your companion in Skelattack and in certain areas you can grab onto her and fly through the sky. Flight can be pretty tough to control sometimes, but rather than button mash like crazy to ascend you can simply hold in the button to climb through the air. 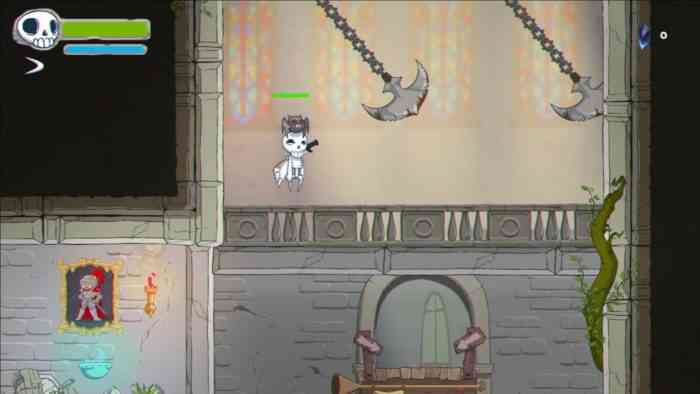 6. Dashing Through the Air

Skelattack’s difficulty comes mainly from its platforming which will truly put your patience to the test. You’ll eventually find you spend more time in the air than touching any solid surface so what is the best way to keep it under control? Once you unlock the dash attack you’ll open up a whole host of new ways to get around. Using the dash in mid air will drastically slow Skully’s fall speed and allow you to burst forward for precision traversal. Combined with his double jump – and plenty of practice – you can get into some impressive spots. 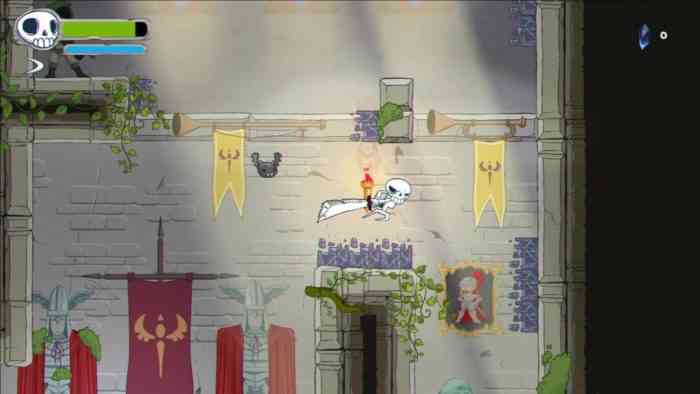 Fury Unleashed: Bang Edition Blasting to Release in September
Next The 10 Best Video Games of 2020 So Far…
Previous 10 Things We Love About The Walking Dead: Saints & Sinners PSVR