With the end of June 2020 comes the end of the first half of the year. With some of the biggest releases of the year already in player hands, the second half begins with yet another highly anticipated game. With a variety of games for most gamers, July 2020 begins down the road towards the next generation. 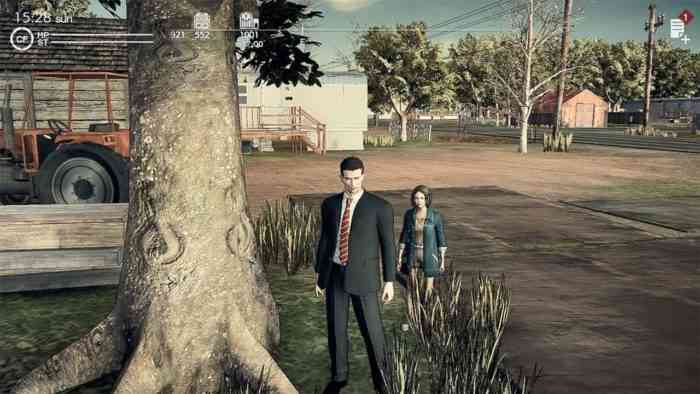 VR games have continued to evolve throughout the years, bringing it to where it is today. Coming exclusively to the PSVR in July is Marvel’s Iron Man VR, letting players take to the skies as the iconic superhero. Players will be able to select from a variety of suits before embarking on various missions. If there is one new VR title to check out this month, this one is it.

Based on the manga of the same name, Gust Co. Ltd. is developing a Fairy Tail RPG that follows part of the original story as well as providing some original content. For the uninitiated, Fairy Tail follows the adventures of a guild of wizards known as Fairy Tail, who house wizards of various magic types. Best known for developing the Atelier series, Gust is bringing their experience to a different, beloved franchise. With plenty of different playable characters, fans of the series have a lot to look forward to with this game.


Deadly Premonition 2: A Blessing in Disguise Finally Arrives on PC

Amazon Deals: Get Assassin’s Creed Valhalla, Hotline Miami Collection, and The Falconeer Up to 71% Off
Next Outrider’s Spotlight – Everything We Know About the Pyromancer Class
Previous The 10 Best Video Games of 2020 So Far…