Valheim Mistlands fans are happy that the update is finally ready for testing. Unfortunately, the new biome is not available yet. Still, the game’s following is elated that they can now try out certain aspects of the game on its public test branch.

Many players got to perform a lot of exploration of the Mistlands and have been highly impressed with what they had experienced so far. Apparently, there is more to the Valheim Mistlands update than just the addition of a new biome. 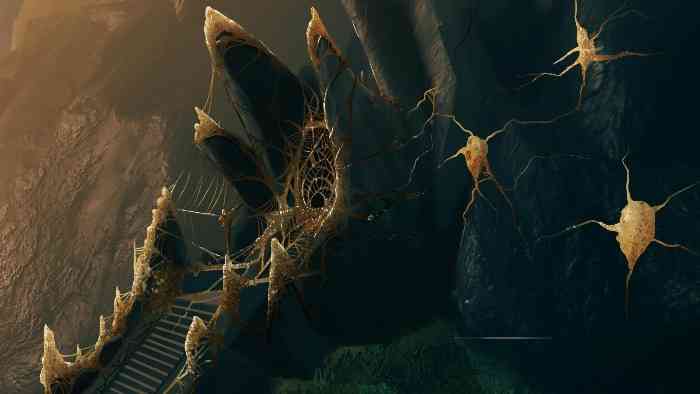 According to those who have participated in the testing, the update is actually full to the brim with exciting features. These do not just mean new scenery, weapons, or monsters. There is actually an entirely new gameplay system that Valheim Mistlands fans are expectedly going to be very excited about. Plus, there is also a new NPC and a few unusual crafting stations.

A very thick fog surrounds he Mistlands. Players will be struggling a bit to see more than a few feet in front of them. In fact, some players have commented that there were times they actually lost sight of their character after scrolling too far out.

The good news is that there is a way to counter this dense fog. Valheim Mistlands players will need a Wisp. This is a resource that they can craft into torches. Once a torch is complete, they can place it on the ground to dispel the mist that surrounds them. They can also make use of a Wisplight that will follow them wherever they go. They can also build a special Wisp fountain. This structure will be effective in attracting more Wisp for building more torches.

Unfortunately, Iron Gate Studio has still not provided an official release date just yet. Fans of the game are hoping that they make an announcement soon.