Apex Legends is one of the top titles in the battle royale gaming space of late. Its focus on hero shooter elements and three-person squad gameplay makes it stand from the rest. It has such an abundant variety of cosmetic items that players have been buying since its launch. These items range from costumes to weapon re-skins and emotes.

Some Apex Legends fans have recently observed that a handful of its emotes are giving some players a huge advantage over others. Apparently, some glide emotes that are available for purchase give their buyers the chance to temporarily disappear and reappear. This ability makes them very difficult to see. This, in turn, makes it almost impossible for them to be shot at. 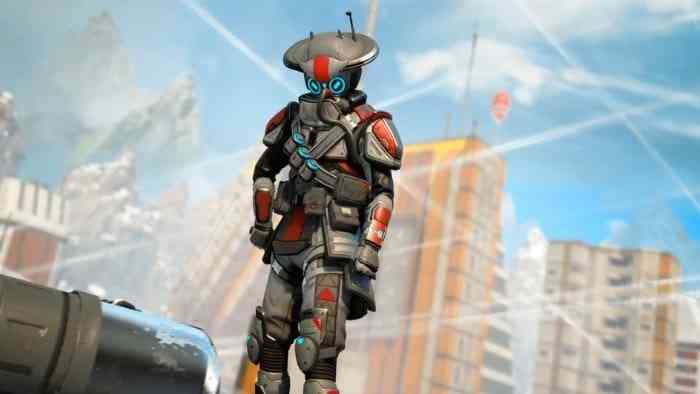 The most recent emote that seems to fall foul of this practice is Loba’s new Flaunt It skydive emote. This activates her flashstep between a few spots while gliding. Players complained about difficult the character was to hit while performing the emote.

Furthermore, two of Wraith’s emotes also gives her an unfair advantage. According to Apex Legends players, her Think Fast emote makes her jump all over the place “even more than the Loba one.” Plus, her Perpetual Motion emote sends her careening through a couple of portals. This also makes her unhittable even when others have an idea on where she is supposed to be.

Gliding may be a small part of Apex Legends. However, players know that it is a crucial feature of the game. The unfair advantages these emotes are pretty slim, but the gaming community cannot deny that the are there. Even the smallest benefit could tip the scales in a particular squad’s favor.