Apex Legends fans are getting a lot more than Legend Vantage when the next update goes live. Devs just shared a new gameplay trailer for Season 14: Hunted. Fans have been in a frenzy since. The update is bringing back a new version of the former location of Skull Town in King’s Canyon. It is also introducing a new weapon attachment to pistols and SMGs. 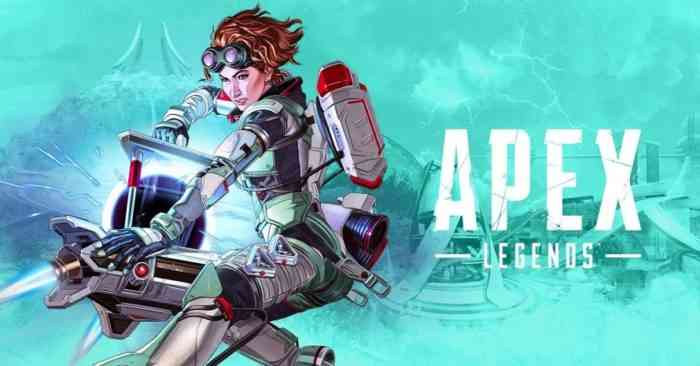 In just a little over a week, Apex Legends fans will get to experience an updated battle royale map. As seen in the trailer, this reforged King’s Canyon will feature new structures. The most notable one would be the reimagined version of the retired Skull Town location. Now known as Relic, it features clusters of multi story buildings. Also, only a fragment of the iconic skull remains over the beloved location.

The Apex Legends footage also revealed some new additions to combat. Devs added a Laser Sights attachment to the loot pool. Players can apply this feature to pistols and SMGs. They can even customize it to display whatever color they would like. Moreover, devs also highlighted several new Season 14 Battle Pass skins. Examples of which are a camouflage Caustic and a golden Wraith cosmetic.

Apex Legends will now also have a new level cap. When the update debuts on August 9th, players can reach Level 500 an additional three times. This means the new level cap will be at 2,000. Fans who want to reach this as soon as they can may want to do so with Legend Vantage. The main female character is a sniper specialist with abilities that focus on this particular feature. It would seem that Season 14 is the best time to get those Apex Packs and Legend Tokens.