The Division 2 Devs Rolled Back Expertise System Due to Miscalculation

The Division 2 got a new Expertise system that came out with its Season 9 update. It is a new form of in-game progression that gives players an incremental and deliberately slow stat gain. They can apply this to certain items that they can equip. Examples of such are armor and weapons.

However, Ubisoft has just revealed that this system has actually been miscalculating the amount of XP that kills should reward. With that said, they decided to roll back the feature. This is their attempt at keeping the balance within The Division 2 in check. 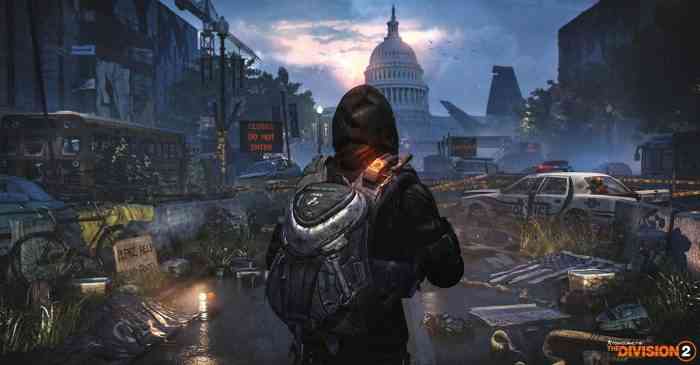 “We have made updates following the discovery of a mistake in the amount of Proficiency points gained from kill XP and have been forced to recalculate every player’s progress,” devs wrote on social media. “The expected Expertise level cap for Season 9 is 20 and allowing higher levels now will have considerable impact on the long-term balance of the game.”

This indicates that The Division 2 players who are affected by this change will end up losing a lot of their unintended progress. Thankfully, devs are giving them some freebies for the inconvenience. However, there is a catch.

“We will be granting SHD caches including materials to all affected players as compensation for the feature rollback and the materials you have invested in gear upgrades,” they continued. “Please be warned that it is not possible for us to grant the exact same amount of materials invested due to lack of in-game data.”

The Division 2’s Expertise system is actually a passive XP system that ties to individual items instead of the players’ characters. Players can get more Proficiency points for a specific armor piece or weapon the more they use that item. The Expertise level goes up after hitting a particular threshold. It is a buff that slowly grows in the background as players progress through the game.