Ubisoft has officially confirmed that The Division 2 will be getting plenty of support moving forward based on popular demand. Apparently, The Division 2 has become so successful that what was meant to be the final title update for the game now seems like a halfway point. Plenty of more content will be coming to The Division 2 throughout 2021 and it’s because of the popularity of the game. The Division 2 is available right now for Xbox One, PS4, Google Stadia, and PC. 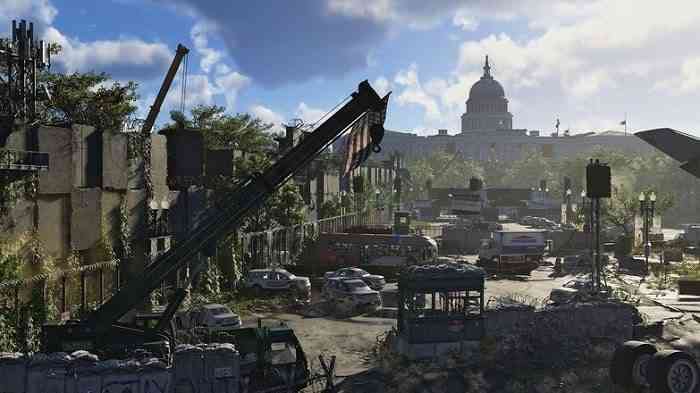 “We see the ongoing conversation in our community and we understand that you are eager for news of what lies ahead for The Division 2,” said an official statement from Ubisoft. “Today we are thrilled to confirm that there will be additional content for The Division 2 released later this year! It is your continuous passion and support which enables us to continue to build upon The Division 2 experience, and we cannot thank you enough for that.”

“Some of you had noticed that title update 12 was originally meant to be the last major title update for The Division 2, but thanks to your continued support, we are now in the early stages of development for fresh content to release later in 2021,” continued the Ubisoft statement. “While it is still too early to go into more details today, you won’t have to wait too long, as we will share more as soon as we can.”

“In the meantime, we again want to send a heartfelt thank you for your continued support throughout The Division 2 post-launch period. We cannot stress enough how much this means to us.”

Are you a fan of The Division 2 looking forward to plenty of more content this year? Let us know in the comments below!