Free Trial Available for The Division 2 On All Platforms

All Progress Will be Carried Over if you Buy the Game

If you’ve been thinking of getting into Ubisoft’s The Division 2, you are probably happy to hear that there is a zero-commitment way to test out the game for your self now. Bethesda is offering an eight hour (playtime) free trial to anyone on any platform. 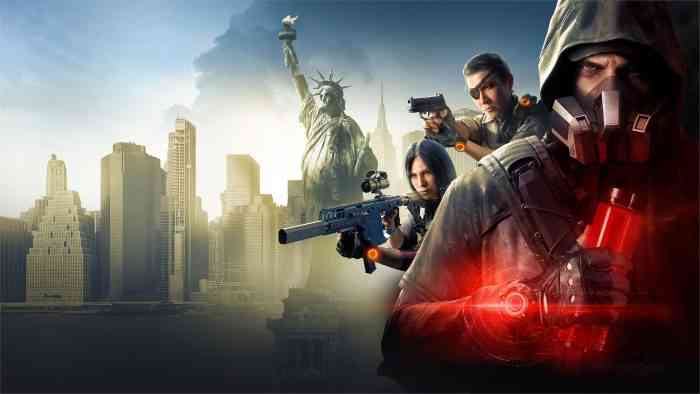 With the release of The Division 2: Warlords DLC, this is a great time to jump into the game. The game, for those unfamiliar, is a third-person shooter where a party of up to four players tackle missions together. Although the first game had many problems, the second one managed to fix many of the woes and has received great reviews from critics. We gave the game a 86 on release, read our review here. So, if you were someone who was sold on the idea of the first game, but were disappointed by it, why not try this one out? With a plethora of content and a deep grind available, this could be a good game if you and your friends were looking for a new game to play during the Covid lockdown.

Additionally, you will not lose any of your eight hours of progress, if you decided to buy the game, including gear, experience, and achievements.