The Division 2: Warlords of New York Review – Too Close To Home

Warlords of New York, the latest expansion to the Division 2, is a joy to play from start to finish. Traversing the extraordinarily detailed and returning setting of New York is rife with areas for exploration, puzzle-solving, and most importantly: loot.

New players have the option to skip the base game and jump right into the expansion with a new character. Lucky for me I still had my old white-haired agent teeming in powerful gear I knew would be obsolete in a few hours. So I logged in, brushed the dust off my character, ignored my insane stash of crap I had no recollection of why I had gathered, and jumped from DC to New York in style.

The premise is straightforward and boring. The Division’s big bad, Andrew Keener (most boringly written villain in the world) is moving to take over New York with the help of his powerful subordinates. You need to stop him and his squad of baddies. The actual plot and story beats, in what I can only describe as typical Division fashion, are utter nonsense. Sometimes I wonder if Ubisoft really believes their story and character motivations are worthwhile or if the entire thing is an elaborate prank and it’s there just because someone in marketing wanted a box checked.

Suffice to say, a bunch of people you won’t remember after meeting them do their best to convey the direness of the circumstances with as much gruff and grumpiness they can muster. They’ll talk to you like you already care about their life and their struggles. Like you and them are old friends that go back years. They’ll wince, they’ll yell, they’ll cry, and your character will sit there, staring on in silence with hilarious sunglasses on your face, coming across as a mannequin that moves sometimes and carries an assault rifle. Total nonsense. Not to mention the written dialog itself conveys a vibe akin to meeting an overtly intense individual at a party that starts to overshare. Spoiler alert: you won’t care, and you’ll want to exit the conversation as soon as possible.

Anyway, these Warlords will be your first task and you are free to tackle them in any order you please. The game’s non-linear structure makes it easy to cater to what you’re feeling at the moment. Each Warlord has a few missions leading up to a dungeon-like encounter that can be played solo or with your best buds. For the soloists like me, you’ll be pleased to know that the enemy AI has been toned down without becoming stupid. They’ll still flank and rush like before, but I found it much more manageable in the expansion versus the base game. Encounters I used to dread while exploring the streets are still challenging without feeling unfair.

In Warlords the loot is abundant and in this case more is better. With a simpler UI to understand upgrades vs downgrades, you can quickly amass a collection of armor parts. You can also take the best stats forward in the new recalibration system that makes gear you may have outgrown worthwhile. It’s similar to Diablo 3’s legendary extraction system but for core attributes as well.

There’s a lot to cover in the new expansion so I’ll hit the high notes. Dark zones are retooled a bit with their own PVP-focused gear set. So, if you want to hunt other players, you’ll feel right at home. Boss fights bring in unique mechanics that I won’t spoil but are a fun treat and change of pace from traditional spray and pray fights. 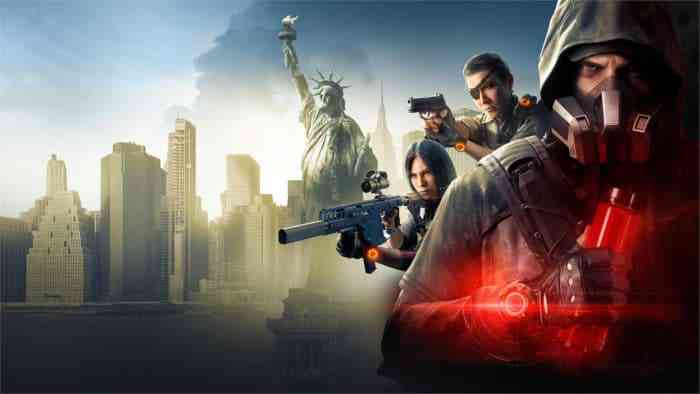 Warlords starts off strong and for the most part held my attention in its 5-6 hour campaign length. As I started to ramp into the new endgame, I felt that the new difficulty of fights tended to rely more and more on bullet sponge bosses. It’s a shame because we’ve seen games like Destiny understand what makes a shooter boss-fight work. But too often, Ubisoft will tend to think that harder difficulty simply equates to more health and more damage.

It forces you into an optimized playstyle of assault rifles or light machine guns to maintain range and max DPS. Even a full talent character spec-ed towards damage doesn’t feel as satisfying as it should when enemies can take so much fire and require so much work to burn down. I’d much rather see them carry forward the mechanics present in the Warlord boss fights and flesh them out even more.

Too Close to Home

It’s also worth noting that if one comes to games to escape from the reality of 2020’s current crisis, the Division 2 hit a bit close to home for me. While not a detractor from its quality, the Division series always felt far enough away from real world events to be escapism. Nowadays, it can almost feel too real. The subtle ways the game’s environment reminds you of its flu pandemic and what remains after left me cold at times and stressed. I would often find myself lost in thought as I roamed the streets of a post-pandemic New York, reeling a bit on what’s currently happening over there, and knowing that we are struggling in these trying times. Your mileage will vary but it wasn’t always easy to soldier through.

Overall, I enjoyed my time with the latest expansion. The level of detail on display is eye dropping, the enemy A.I. is still fun to battle against and most of all the loot just keeps coming. Whether or not I continue to play this expansion in today’s current pandemic with bullet sponge bosses remains to be seen when there’s more distant escapism to be had. 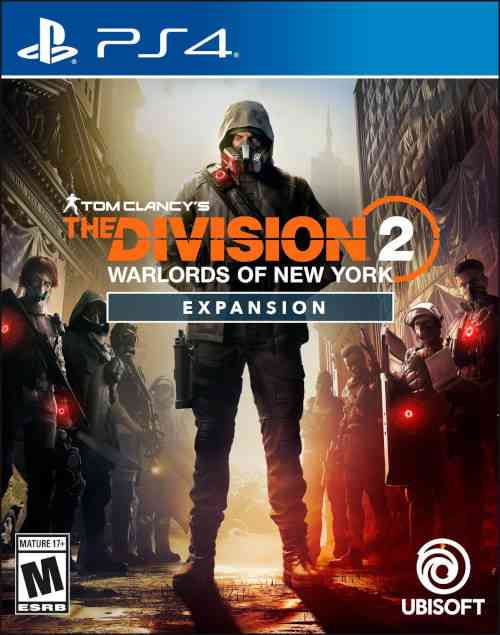