The Next Silent Hill Game is Having Trouble Staying Quiet

Rumors of the next Silent Hill game have been circulating for the last little while. One rumor stated that Bloober Team, the studio behind Layers of Fear, was hired to take on the project. And multiple other sources have chimed in to back it up. 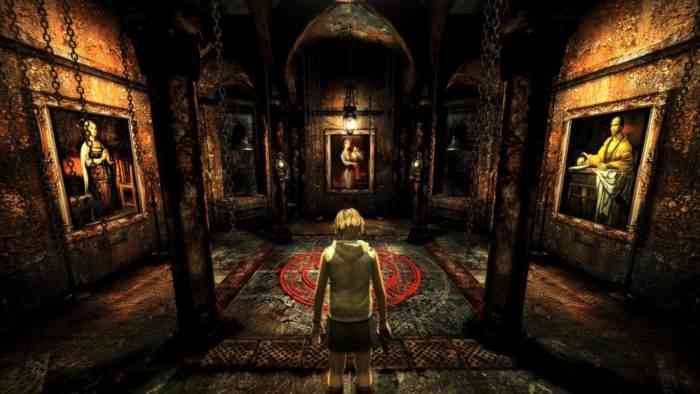 Through these rumors, a larger story is being picked up. That we could see a remake of Silent Hill 2 with new content and endings. That there may be other projects too – a “new mainline entry” and multiple side stories. Annapurna Interactive was brought up multiple times. Multiple sources claimed that these titles would be exclusive to the Playstation console.

This is the stuff I’ve heard, and it comes from multiple different sources. Not all of my sources are primary, but everything is mostly lining up. To me, the biggest indicator is the stuff I’ve seen lines up with Konami doing a big reveal at E3 last year before it pulled out. https://t.co/GzUb3jzrwX

It’s already public knowledge that Konami and Bloober Team are working together for some goal. A game? Probably. Something Silent Hill related? Certainly possible given Bloober Team’s record. Confirmed? Not exactly. But Konami’s radio silence on these leaks, coupled with their numerous nature is making these odds look pretty convincing.