Bloober Team and Konamic Enter Into A Strategic Partnership

Over the past few weeks, major companies have been signing partnership deals or acquisitions of other companies such as Nixxes Software, Housemarque and Sony or Electronic Arts and Playdemics or Codemasters. These deals usually result in a future partnership between the companies where they share their expertise to create specific games. Recently, Konami confirmed a strategic cooperation partnership with Bloober Team that will include jointly developing select content and exchanging information. Therefore, it would be no surprise that the two companies begin to work on a specific game together, however there has been no confirmation about what that project is just yet. 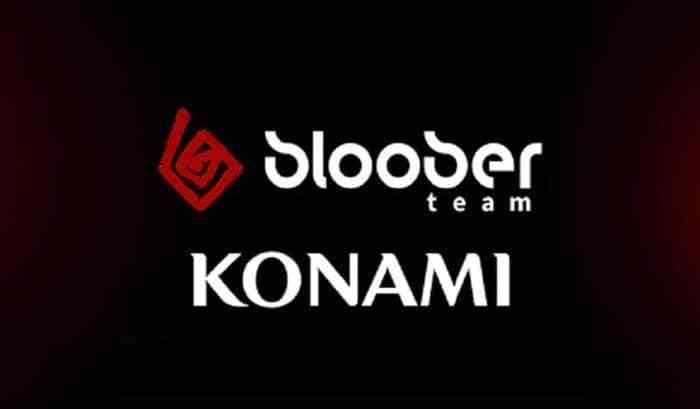 Piotr Babieno, president of Bloober Team, noted the historic day by stating, “It is a historic day for me and the culmination of several years of our work. The fact that such a renowned company as KONAMI has decided to strategically cooperate with the Bloober Team means that we also joined the world leaders in gaming and became an equal partner for the leading players in this market.” Similarly, Hideki Hayakawa, representative director of Konami, was excited for the fruits of the partnership in bringing quality video games stating, “We have been providing unique entertainment content and ways to enjoy it through the use of information technology. In the digital entertainment industry, significant changes in the business environment are expected in the future. We look forward to combining Bloober Team’s and our respective characteristics and strengths to create high-quality contents.”

Konami as a company is well known in the video game industry with stakes in the mobile, console and card game categories with titles such as Pro Evolution Soccer, Metal Gear, Castlevania and Contra. On the other hand, Bloober Team, a Polish company, have worked on various horror titles such as Layers of Fear, Observer, Blair Witch and most recently, The Medium. On this basis, fans are conspiring that the team is working together on a future Silent Hill release.

What are your thoughts on the partnership? What do you think they are working on together? Let us know in the comments below or on Twitter and Facebook.


NetEase Acquires Developers Behind Heavy Rain And Beyond: Two Souls