Streets of Rage 4 released in April 2020 and was lauded for its nostalgic effect of bringing back that arcade feeling as players brawl their way through levels of enemies. Streets of Rage 4 picks up ten years after the events of Streets of Rage 3 wherein players must ensure that an evil crime syndicate seeking revenge of Axel Stone are stopped in their tracks. Players were able to use a wide variety of characters, most of whom are familiar faces in the franchise such as Adam Hunter, however there were many unlockable characters along the way. Over the past few months, the developers indicated that Streets of Rage 4’s DLC, Mr. X, would release soon with new playable characters including Shiva. It has officially been confirmed that the latest DLC, Mr. X Nightmare, will launch on 15th July for $7.99. Furthermore, there will be a fresh physical edition that includes all DLC content which will launch on 28th September. The physical edition is available for pre-order. 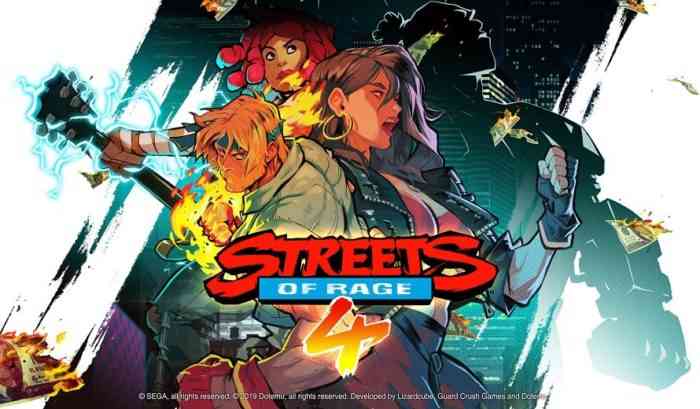 Mr. X Nightmare will offer players the opportunity to fight against their foes with characters such as Shiva, Max Thunder and Estel Aguirre to the fine tune of music from Tee Lopes, who worked on League of Legends. Furthermore, the DLC will introduce a Survival Mode which will be an immense challenge for fans of the game. Players must defeat endless wave of enemies while earning perks along the way with two session variations, namely Random which keeps the fight unpredictable and Weekly, which is a static set of fights that change every week. Players will be able to personalize move lists for their favorite characters and track their progress via the Leaderboards.

Notwithstanding the release of the DLC, the developers will release on a free update sometime in the future with various changes including an in-depth training system, color palette options, a deadly New Mania+ difficulty and a ton of other changes to balancing and more based on community feedback.

Are you excited for the upcoming DLC release? Let us know in the comments below or on Twitter and Facebook.

PlayStation Teases Spider-Man: Miles Morales For PC In New Trailer
Next
Bloober Team and Konamic Enter Into A Strategic Partnership
Previous
Naughty Dog Releases a The Last of Us 2 Update Out of Nowhere