Unravel Secrets Beyond the Stars

Battle across a distant planet, unravel dark mysteries about an alien species, take on corrupt corporations and more. Today Prime Matter and Massive Work Studio announced the release of their third person ARPG, Dolmen. A press release about the game highlights its features and setting. Additionally, a launch trailer gives players a glimpse of Dolmen’s sci-fi universe through freeze frame images of combat, alien life, and more. 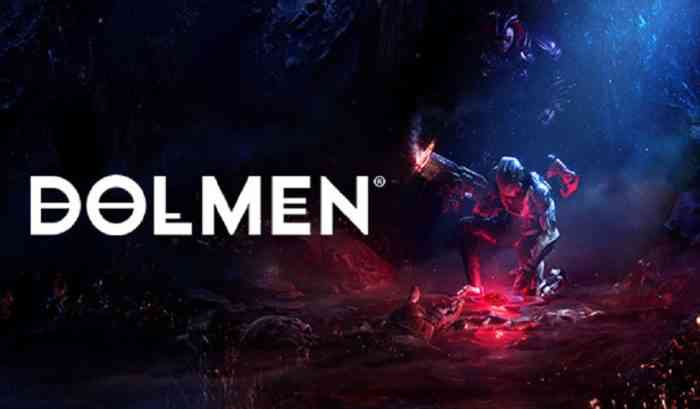 Dolmen introduces players to a universe where humanity has spread into the stars. Colonizing all of these planets wasn’t easy though. Hyper space travel, genetic experimentation and more were all necessities to spread throughout space. Of course, this has lead to the rise of corrupt inter-planetary corporations with dark secrets. Players will find themselves battling across the planet Revion Prime with an assortment of weapons and unique skills that use the power of energy to be enhanced. Furthermore, on their quest to locate the mysterious alien crystal called the Dolmen, players will encounter terrifying bosses. Maybe even other dimensions, and more.

Of course, the game’s launch trailer gives plyers a look at the sci-fi setting of Dolmen. Slow motion freeze frame shots give players a look at different weapons, armor, and enemy types. Furthermore players can also see, perhaps, some of the bosses they may face.

Dolmen is available now on PC via Steam, PlayStation 4 and 5, Xbox One, and the Xbox Series X/S. Currently the game costs $49.99 on Steam. So, will you brave Revion Prime? Who knows what you’ll discover.