A New Genre, A New World

Prepare yourself for an out of this world adventure. Today indie game developer Cosmocat is happy to unveil its in development roguelike adventure, Astralflux. A press release about the game describes it as trying to break new ground in the roguelike genre, emphasizing exploration and worldbuilding. Additionally, a debut trailer for the game gives players a look at all they can expect from this exploratory, platforming, adventure. 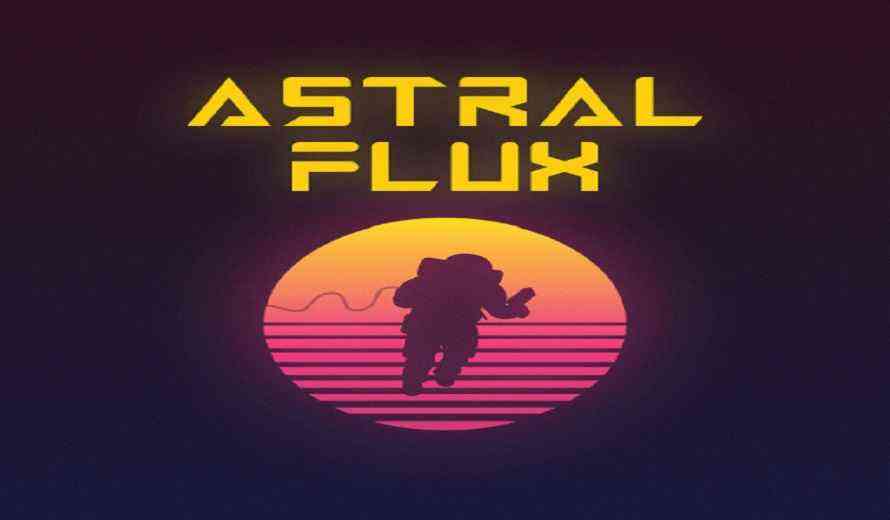 Astralflux introduces players to two would be astronauts and scavengers. However, these astronauts wind up on a planet far from home. An ancient planet with a deep and captivating atmosphere. Of course Astralflux is a roguelike game. Meaning its levels are randomized and procedurally generated, making no two runs of the game the same. Furthermore, player progression is taking place through the upgrading of skills and abilities. Players will face off against beautiful and terrifying otherworldly creatures, explore ancient ruins and more. All of this neatly wrapped up in a retro-style graphical world.

The debut trailer for the game shows off everything players can expect from Astralflux. From platforming action and exploration, to the creatures, and more. There is a lot to see within the world of Astralflux. For instance, the trailer hints at upgrade kiosks, bosses, and other features that players can look forward to learning more about.

Astralflux is releasing later in 2022 for PC via Steam. Currently, players can wish list the game on Steam. So, are you ready to take off on a new adventure and explore an alien planet?