Put on Your Witch Hat and Grab a Broom

Nearly three decades since its release, Cotton Fantasy is back to bring players shoot’em up action. Today ININ Games is happy to reveal the next installment in the cute shooter franchise with Cotton Fantasy. A press release provides more info on the new features of the game and what fans of the series can look forward to. Additionally, a launch trailer gives players a glimpse of the new HD graphics and more. 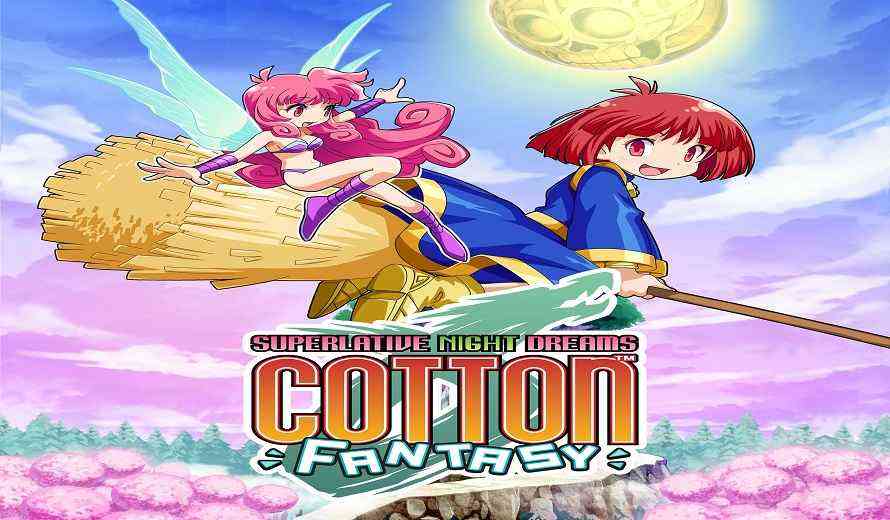 Cotton Fantasy invites players to a colorful shoot’em up world of witchcraft and magic. Playing as one of six playable characters, players will battle hordes of enemies across 16 side scrolling stages. Furthermore, they will fly through stages to the exhilarating soundtrack, and bright HD stages. The mix of characters, including another secret unlockable character, adds replay-ability to the game. Each character offering a different experience, to chase the high score. Of course, the gameplay itself is simple, accessible, and aims to please. According to the release, players can pick up Cotton Fantasy and play, there isn’t a lot to learn, its a shoot’em up. So shoot’em up.

Cotton Fantasy is out now on Nintendo Switch and PlayStation 4. Additionally the game is still available in limited physical edition, only available here. More information is available at ININ Games’ website. So, are you ready for a magical adventure?