Boy, a year really flies by. FuturLab’s PowerWash Simulator came out a year ago. It quickly arose as a satisfying, soothing, and relaxing game. For the game’s first birthday, a few more jobs and features have been added.

Three new jobs are now available. They have been teased in prior dev logs, but are now playable. The first is the Steam Locomotive. An ol’ timey steam engine will be getting a refurbishing in the old west. There is also the Gnome Fountain, set in a public park. You can clear rust and grime from a multilayered fountain… but with gnomes. 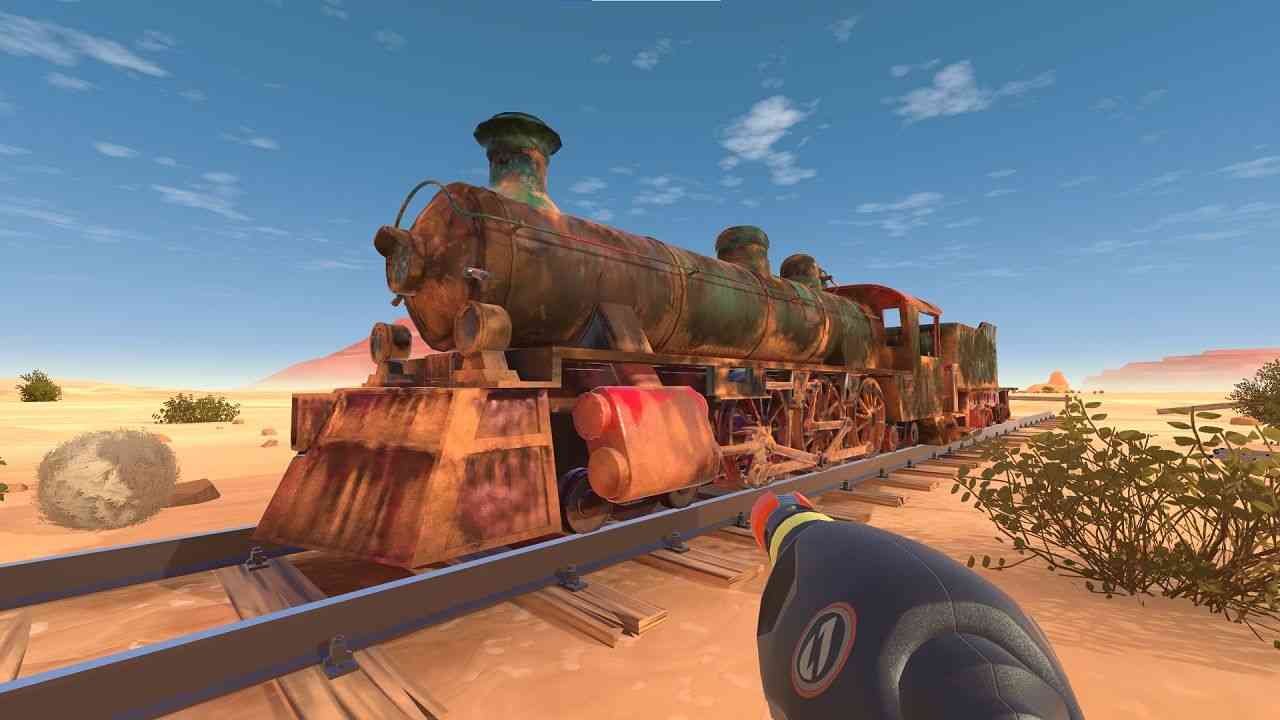 Rounding out the new jobs is the Mini Golf Course. There are a ton of nooks and crannies in this castle-themed course, as well as a bunch of levels and parapets. There is also a new Aim Mode. This feature is to mitigate motion sickness. Instead of moving the entire screen when moving your washing reticle, the camera can be stationary while moving your hose around.

The money-earning system has also been adjusted in multiplayer. The host will always earn 100% of their money if in career mode, while additional players will earn 25%. This has been added to encourage more online play between players.

On top of minor bug fixes, some of the existing jobs have been revamped and enhanced by community feedback. Back Garden, Shoe Garden, and Storybook Cottage have all been improved.

Have you been keeping things clean in PowerWash Simulator? Let us know in the comments below.

Outriders Is Fully Free to Play on Steam for the Next Three Days
Next
The Best Basketball Games for PC
Previous
Cotton Fantasy, Cute Shoot’em Up, Brings Players to Fairyland Today