A Killer Amongst Comrades

Deceive, confuse, kill. One of your friends may not be so friendly. Today indie developer Games People Play revealed that massive updates are coming to their social deduction and deception game, Killer in the Cabin. The updates will be providing much sought after additions to the game to make it all the more enjoyable for the player base. 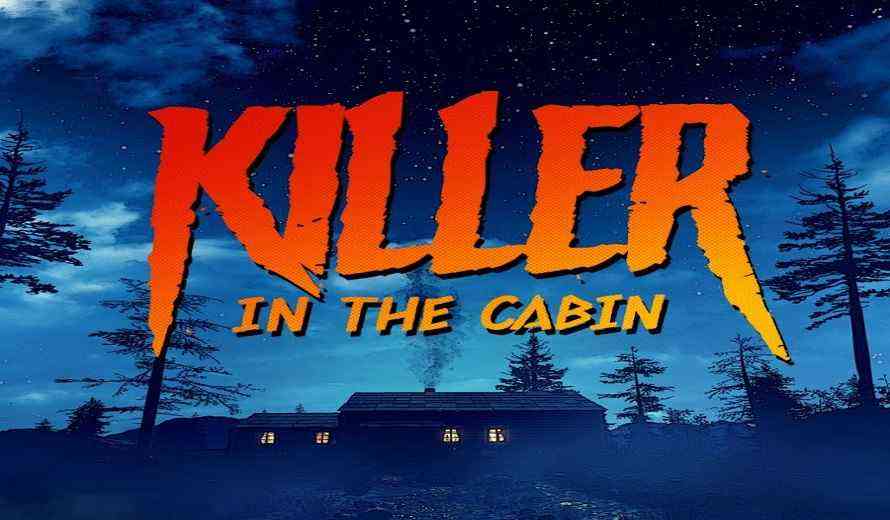 Killer in the Cabin is a game of deception and murder. In a similar style to other social deduction games, like Among Us and Project Winter, Killer in the Cabin puts players in an asymmetrical situation. Surviving a bus crash in the Norwegian mountains players are awaiting help. Of course, it seems simple enough. Communicate with each other, find supplies, and wait for help. Easy right? On the contrary, one member of the group is looking to sabotage the survival efforts of the others. Worse still, they are trying to kill everyone else.

In fifteen-minute long games, with up to eight players, seven players are looking to survive. One player amongst them will try to kill the others off. Of course, players will need to rely on their communication, or deception, skills to succeed. You need to decide who you can trust. However, you better pray you’re not alone with the killer or the group may lose a member. The updates coming to the game include easier ways to create and join games, including public lobbies. Additionally, players looking to hone their killer instinct may now join games with bots and/or small groups of players. Finally, for those without mics or who just don’t wanna talk, text chat is being added as well.

Killer in the Cabin is available, in Early Access, on Steam. Alongside the new update the cost of the game will also be reduced to $4.99.