The Gamigo Group is one of the biggest video game publishers in the world. The group specializes in the release of online multiplayer titles and has quite the portfolio. Some of its releases include Fiesta Online, Trove and mobile games such as Heroes of Twilight. The company has partnered with developers, Dynamight Studios, to release MMORPG Fractured Online into closed beta. Dynamight Studios, based in Italy, focuses on creating sandbox experiences and this title is its flagship game. The closed beta phase is open to new and old players alike. 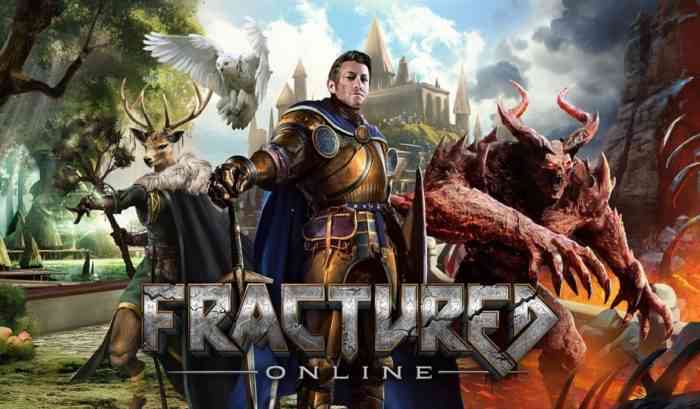 In the closed beta, players will be able to explore Aerhen, where players will be pushed to their max to survive. The biomes in the area pose various challenges as the mountains are cold while the volcanoes generate heat. Furthermore, in the Tundras, players will meet various creatures such as Arctic Wolves, Mammoths, Jotunns and more. These ferocious threats must be stopped. In the future, players will also be able to access various social events.

Jacopo Gallelli, CEO of Dynamight Studios, stated, “Today marks a very important time in Fractured Online’s history… As of this moment, anyone can jump into the game at any time to begin their quest for knowledge and overcome threats through their own skill and cleverness, not equipment or level.”

Persons interested in participating in the closed beta can purchase a copy of the game here. Players that purchase the game will receive other benefits such as credits and in-game items.