Max Payne 1 & 2 Remakes Are in the Works

Max Payne 1 and 2 are going to be remade by Remedy Entertainment. The team behind the upcoming remakes established “a new development agreement” with Rockstar Games to release their project for PC, PS5, and Xbox Series X/S.

“We were thrilled when our long-time friends at Remedy approached us about remaking the original Max Payne games,” said Rockstar Founder Sam Houser. “We are massive fans of the work the Remedy team has created over the years and we cannot wait to play these new versions.” 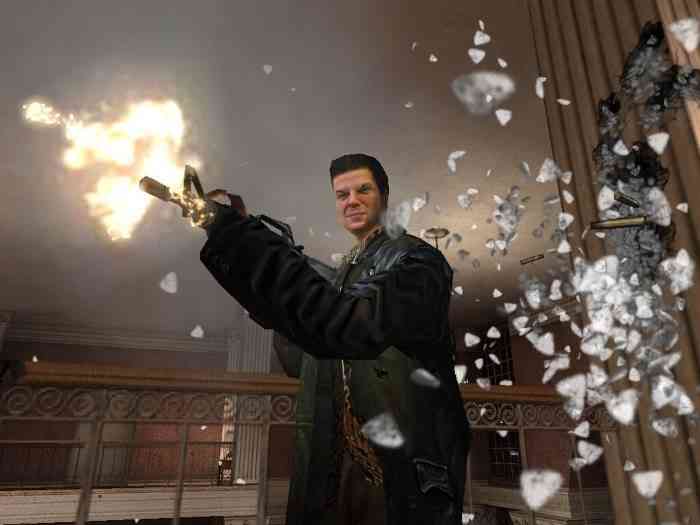 The news about the Max Payne remakes caught the gaming community off-guard today. Devs are going to release them as a single package. However, it does not look like the highly anticipated remakes will be out anytime soon. After all, devs confirmed that the project is still in its “concept development stage.”

Devs did not really say much about the remakes. At the moment, the only piece of information that fans know about them is that Remedy got the go-ahead to begin development. Rockstar will be funding development. According to multiple reports, the budget for the Max Payne remakes will be “in line with a typical Remedy AAA game production.”

There is one significant concern that Max Payne fans have about the remakes. Rockstar could potentially decide to delist the original items at launch. There is a precedent to this expectation. Rockstar removed the original Grand Theft Auto titles from sale after releasing Grand Theft Auto: The Trilogy. This was much to the dismay of GTA fans. GTA’s remakes got a lot of negative reviews.

Fans are also hoping that the Max Payne remakes will preserve console commands. Many players are also hopeful that they will be moddable just like the original games.

Are you excited for the remakes? Let us know in the comments below.