Wandering Wizards and Snail Games have come together to release their latest title, West Hunt. The game is now available on PC via Steam in Early Access. Interested fans can purchase the game in its early access phase here for the price of $9.99USD. Furthermore, the companies have confirmed that a final release date will be announced in the future. West Hunt is described as a cowboy, social deduction game that tests players wits and more.

In the game, players, as Outlaws, will be taking on Sheriffs in tense cat-and-mouse action as the Sheriffs attempt to uphold the law and stop any and all outlaws. The game is set in Old West, a busy city with kind folk, except the Outlaw! Players will receive their role in the game and must commence on a game of social deduction, strategy and more. 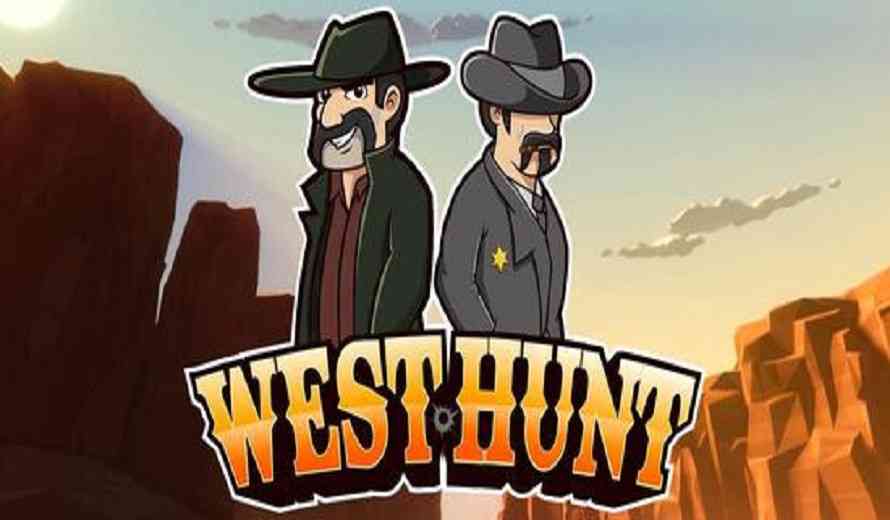 To celebrate the release, the developers unveiled a new gameplay trailer that shows off the game’s graphics, gameplay and more. Some of the game’s key features include teaming up in 2v2 game modes against bots or custom matches. Furthermore, players can utilize in-game voice chat to taunt their enemy and add another layer of fun!

Moreover, the developers have included a ton of customization options including emotes, a helper hound and costumes for the Sheriff. Players will also be able to utilize hints and more to avoid the Sherriff and navigate the game through its randomized elements. The stakes are high!