Digerati is a video game publisher that works with independent developers to make incredible games and experiences. Digital Happiness is an Indonesian video game developer that started in 2013. In 2020, the two companies came together to release Dreadout 2, an adventure, horror and survival game, onto PC via Steam. The companies have confirmed that the game will be heading to the Xbox Series X/S and Xbox One on July 15th and the PlayStation 4 and PlayStation 5 on July 20th. It will cost $19.99USD.

In the game, players are taken on a third person journey through Indonesian stories, legends and folklore. Also, players will take on the role of Linda Meillinda, a high school student with the ability to sense and see ghosts. Linda must use her abilities along with her smartphone to save her hometown from dark forces. Additionally, in the sequel, the developers introduces improved melee combat and more exploration. 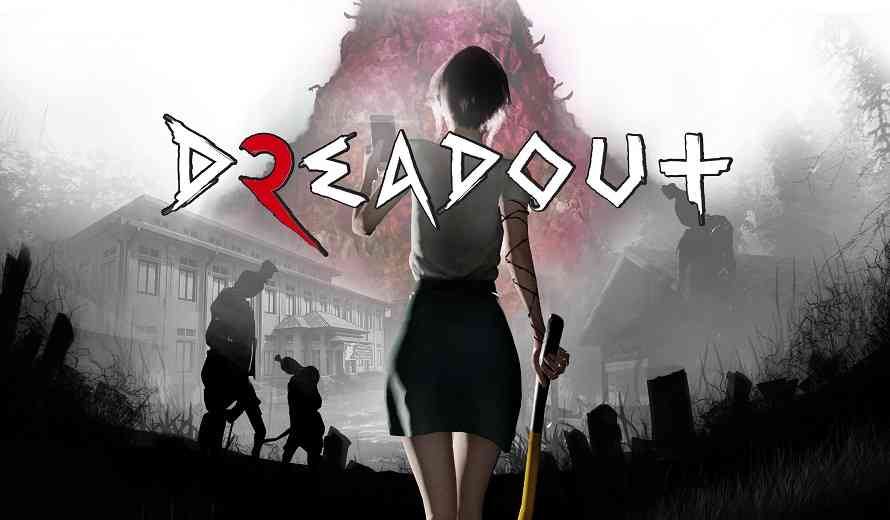 Moreover, players will be able to explore Linda’s hometown, complete side quests and delve deeper into the lore. Furthermore, players must be prepared to fight various enemy monsters including the Gore Surgeon and Kuntilanak. Moreover, Linda can utilize her abilities, smartphone and projectiles to defeat physical ghosts and complete the Ghostpedia App. The Ghostpedia App includes various local myths and mysteries to uncover along the way.

In the trailer, fans are given an insight into the game’s graphics, art style, enemies and gameplay. The trailer hops straight into the action as Linda fights monsters and roams the darkness.

What are your thoughts on Dreadout 2? Have you tried the game on Steam? Are you interested in its release on console? What part of the game are you most interested in? Do you enjoy horror games ? Let us know in the comments below or on Twitter and Facebook.