Horizon Forbidden West Sequel Is Being Set Up

Horizon Forbidden West devs just teased that the next game in the franchise is being set up. The game ended with a cliffhanger, which Developer Guerrilla Games is going to use as a backstory for the sequel.

“This game ends with another big cliffhanger,” said Creative Director Mathijs de Jonge. “We are setting up some things for the next game once again.” 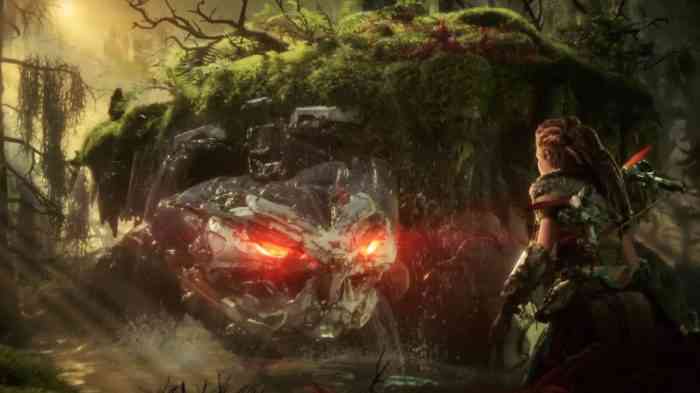 Unfortunately for fans, de Jonge did not go into much detail about what they can expect from the upcoming installment. However, he did hint that it will stick to the franchise’s “mystery” vibe.

“Horizon is really about mystery, each of our stories has been about uncovering mysteries in both the old world and the present day when the game takes place,” de Jonge continued. “There is plenty of back story that we can tap into to develop new story lines and create new mysteries from what we have already established.”

The ending to Horizon Forbidden West certainly leaves a lot of space for more content. It can easily launch the main character Aloy into another new region that is full or robotic dinosaurs and warring tribes. However, without a confirmed target release date, fans may not know the exact setup of the sequel for a few more years.

Still, fans have speculations about what the Horizon Forbidden West sequel is going to be about. Right at the end of the game, Aloy says that “her friends have a new mission to spread the word and ask for help.” She and Sobeck then return to their own tribes and ask everyone to put their differences to the side so they can all band together against a bigger Far Zenith threat.

Some Horizon Forbidden West fans think that this could be the new story line that devs are hinting at. The story line for the sequel may involve something interplanetary and cosmic. The series may go beyond the horizon.