Fortnite Knows How to Party

Fortnite has just announced plans to collaborate with the Coachella music festival to bring both the sound and fashion of the festival into the battle royale game. 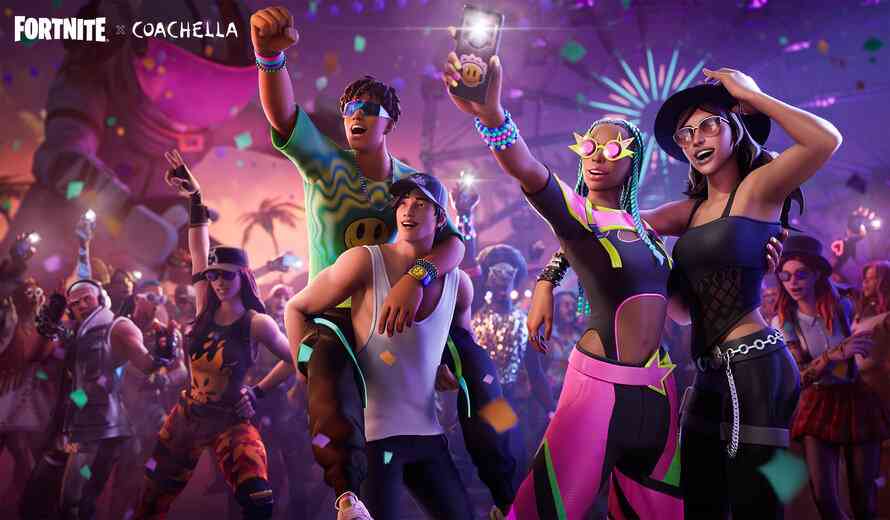 As a result of the collaboration, players will have the ability to listen to a wide variety of the songs that are included in the festival, all in-game. These songs will feature fan-favorite artists including Harry Styles, Doja Cat, as well as Billie Eilish. Players will also be able to chat with friends while listening to the Coachella music all while driving around the game. 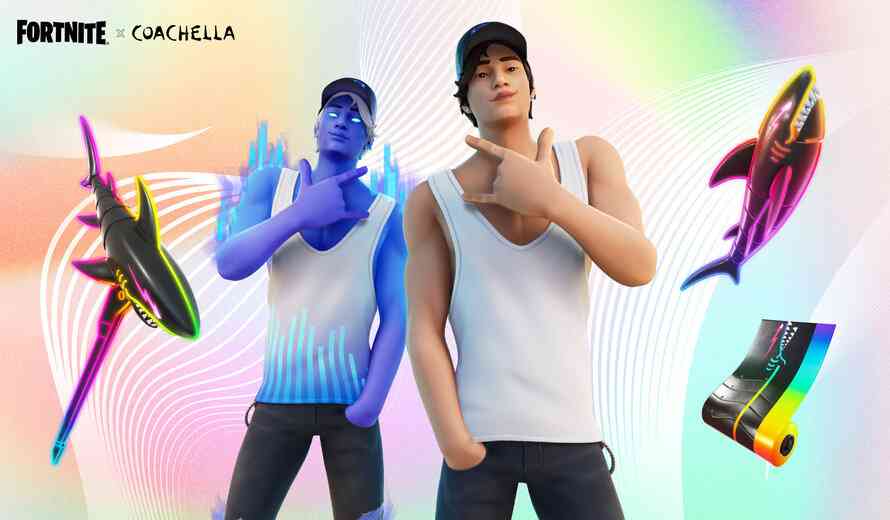 In their new blog post, Fortnite has also announced a wide selection of new cosmetics that are available starting today in the store. These new cosmetics include Wilder and Lyric outfits, new back blings, and pickaxes for each of those new skins.

That is not all. Fortnite is also adding a second wave of items on April 21st. These will include Alto and Poet outfits, and each will have their own new back blings as well as pickaxes.

Fortnite also invites players to join the new Fotography event. Players are encouraged to take new screenshots of their Coachella celebration in-game, just as if they were physically at the festival. Players should then share those screenshots with #Fortography on Twitter, or the Fortography post flair on r/FortNiteBR.

It is worth noting, that the collaboration will not be bringing live Coachella shows into the game as they did with Ariana Grande and Travis Scott. The collab is only bringing Coachella into Fortnite with the new cosmetics as well as the radio music.

If you want to join in on the fun, Fortnite is now available for free download on Xbox One and Xbox Series X/S, PlayStation 4 and PlayStation 5, Android devices, as well as PC.

Fortnite V-Bucks Are Now Connected to PC, Mobile, Xbox & PlayStation
Next
Horizon Forbidden West Devs ‘Are Setting Up for the Next Game’
Previous
Begin Migrating Games From Bethesda.net Launcher to Steam This Month