Fortnite, via Microsoft and Epic, Have Been Donating Proceeds to Organizations

We’ve been keeping an eye on how well Fortnite fundraising for Ukrainian humanitarian aid has been going. The proceeds drive was well-timed, with the release of the latest Chapter coming out for the game. And, well, the numbers are far higher than expected. 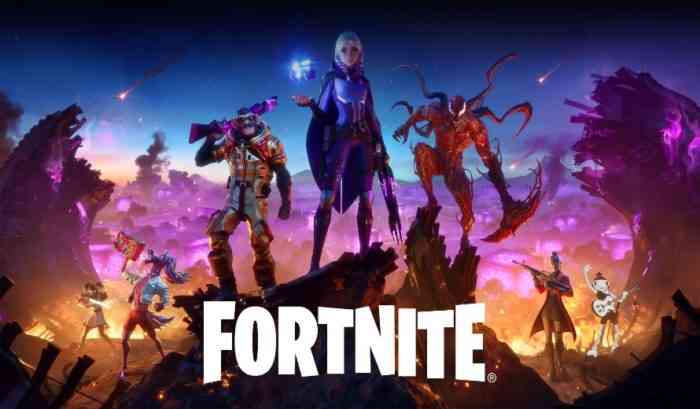 The donation drive is now over. It had started on March 20, 2022, and had been well over the seventy million USD mark on March 28, 2022. It had been estimated by the time that the donation drive was over which was, in short having all the proceeds from real money in-game purchases go towards humanitarian aid- that Epic Games, through Fortnite, would raise 100 million USD.

Well, they were not wrong.

Instead of hitting the hundred million mark, Fortnite ended the donations nearly at the 150 million mark. The game’s community, as well as the Xbox community, have raised $144 million USD. All of the money will be going to five humanitarian aid organizations that are currently working in Ukraine.

These organizations are UNICEF, Direct Relief, World Food Programme, World Central Kitchen, and the UN Refugee Agency. Originally, the donations were to go to  Direct Relief, UNICEF, the UN World Food Programme, and the UN Refugee Agency, making the World Central Kitchen the newest organization to be donated to. 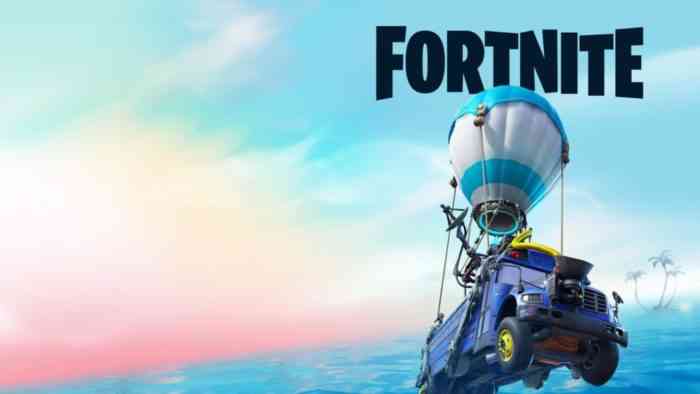 It’s possible, even probable, that there will be other organizations that will see the Fortnite donation funds, but we will have to see.

But two things can be said about these developments. One is that this is an impressive amount of funds, especially that this came up only in the course of two weeks- when Fortnite’s Chapter 3, Season 2 was released in fact. And two, that this will go to a great cause.

There are people who have fled Ukraine, and those who have been displaced during the conflict, that need all the help they can get.