Wargaming Announces it is Leaving Belarus and Russia

As more and more companies in the gaming world rally to the aid of the Ukraine, in the wake of the Russian invasion, more begin to choose to stop business with Russia. Today, World of Tanks Developer, Wargaming announced that it would be ceasing business in Russia and Belarus. The company gave the news in a LinkedIn post where they discuss the details behind this business choice.

The company claims that it will be suffering serious economic losses from this decision. However the announcement is also clear that Wargaming maintains confidence in themselves and their choice. They are leaving their live games service with Lesta Studio who will no longer be associating with Wargaming.

Wargaming’s announcement comes amidst a host of gaming industry support for the Ukraine. For instance last month 11 Bit Studios, This War of Mine developer, raised $850,000 for the Ukrainian Red Cross Fund. And they aren’t alone. Companies from Fanatical to Epic Games have been showing support through different fundraisers and similar actions.

Furthermore Wargaming is also committing to closing their studio in Minsk, Belarus. Yet, despite the enormity of the choice to withdraw from these countries it appears that the company is aiming to help its employees and former employees in any way it can. The announcement details the inclusion of as much severance pay as possible and support for the employees being affected by the changes. 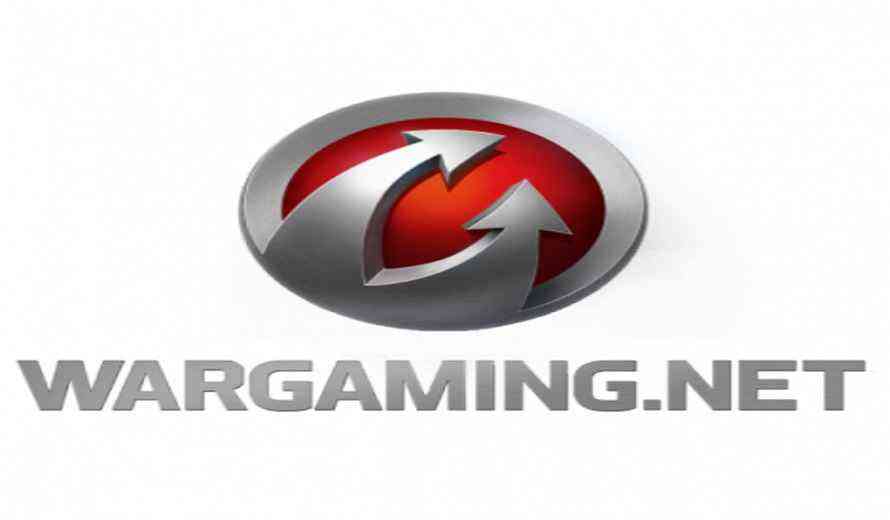 Wargaming’s announcement comes nearly two months after the Russian invasion of Ukraine. More companies in the gaming world continue to stand with Ukraine through fundraisers and other acts. Additionally, Wargaming says they are committing to delivering quality games to their players even with the current situation. If you are looking to donate to the Ukrainian Red Cross Fund, you can find more info here.

Humble Bundle Raises a Lot for Ukraine
Next
Brigandine: The Legend of Runersia, Strategy RPG, Plans Out May 11th Launch
Previous
Eastward Collector’s Edition Comes With Its Own Board Game