Coatsink, an independent video game publisher, along with Sad Cat Studios have been working on Replaced for quite some time. Replaced is a 2.5D sci-fi retro futuristic action platformer. The game was set to release sometime later this year. However, today, the developers announced that the game will unfortunately be delayed sometime into 2023. The developers cite the war in Ukraine and safety of its team members as the main reason for the delay. Replaced is set to release on PC via Steam and the Epic Games Store, Xbox One and the Xbox Series X/S. Interested fans can wishlist the game here. 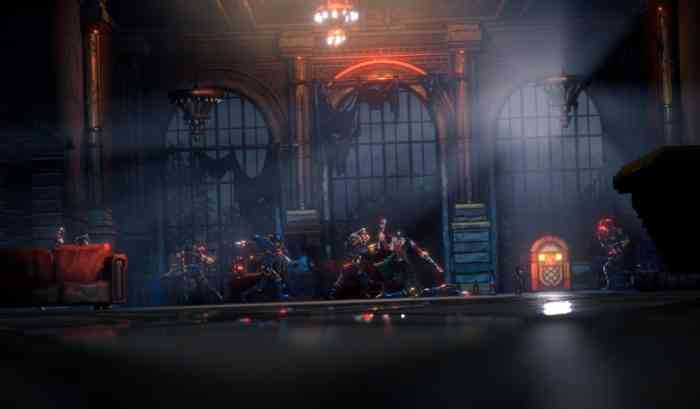 Via its official Twitter, the company stated, “The Belarusian based studio working on the game, Sad Cat Studios, has a team of talented developers from Belarus and Ukraine. Unfortunately, the continued war in Ukraine has heavily impacted the development of Replaced as most of the teams reside in neighboring regions.” As a result, Coatsink has decided to put the safety of its employees first and has re-located most of the team. The developers have now restarted work on the project.

Although development has been impacted, the company is hard at work to live up to the trailer and expectations of fans. However, the company will be prioritizing physical and mental health during this period.

In Replaced, players, as an Artificial Intelligence stuck in a human’s body, must adjust to life in Phoenix City while battling various enemies and issues. There are various mysteries to solve.

What are your thoughts on Replaced? Are you interested in the game? Will you wishlist or pre-order it? What do you think about the delay? Did you enjoy the revealed content for the game so far? Let us know in the comments below or on Twitter and Facebook.