Funcom is an independent video game publisher that has worked on a ton of titles include Conan Exiles, Age of Conan, Anarchy Online and now, Dune: Spice Wars. Shiro Games is an experience independent developer that previously worked on Northgard. The two companies recently released Dune: Spice Wars into early access and today, the company has revealed the game’s roadmap. Some of the major features include a new faction, multiplayer and more. 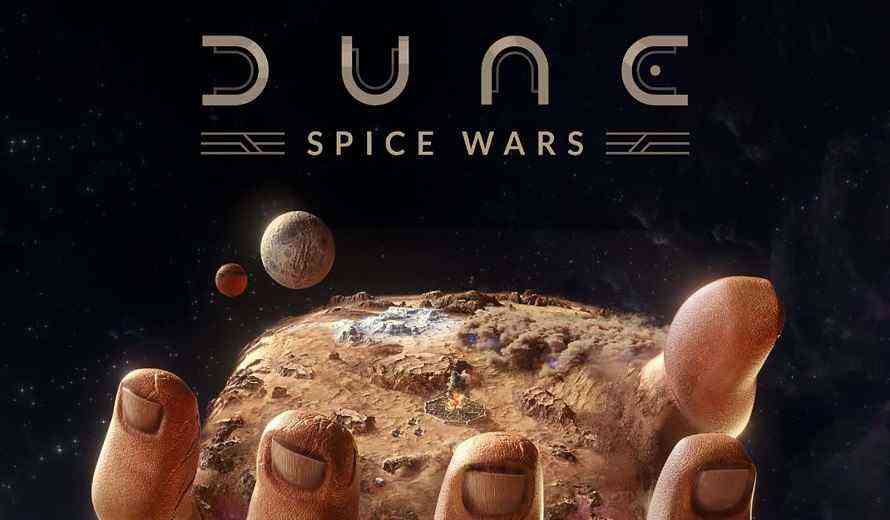 As Shiro Games and Funcom plan to take the game to new heights, the company has unveiled its roadmap for the upcoming months. The first two updates will come some time in Summer, while the latter three are yet to be announced. Thus far, the roadmap promises a new faction, hero units and multiplayer. Furthermore, players can look forward to improvements and quality of life changes in each update along with new features.

The developers note that the roadmap is subject to change however, multiplayer is priority! The Air and Sand Update will dig deeper into the game’s warfare by introducing new tactical elements and units into the game.

In the game, players will hop into a world as the Atreides, Harkonnen, Smugglers or Fremen. Along the way, players must balance their politics, economy, social aspects and of course, warfare as their enemies and the world of Dune causes many issues.

Interested fans can purchase Dune: Spice Wars today on PC via Steam for the price of $29.99USD. It is in early access.

What are your thoughts on Dune: Spice Wars? Are you a fan of the game? Have you tried it since its release? What do you think about the roadmap? What aspect of the roadmap are you most interested in? Let us know in the comments below or on Twitter and Facebook.