Modus Games along with Mane6, an ambitious group of friends, have come together to release their hit indie 2D fighting game, Them’s FIghtin’ Herds. The game will release on PlayStation 4, PlayStation 5, Xbox One, Xbox Series X/S and the Nintendo Switch this fall. To celebrate the announcement, the developers released a cool console announcement trailer. Interested fans can purchase the game’s Deluxe Edition here. 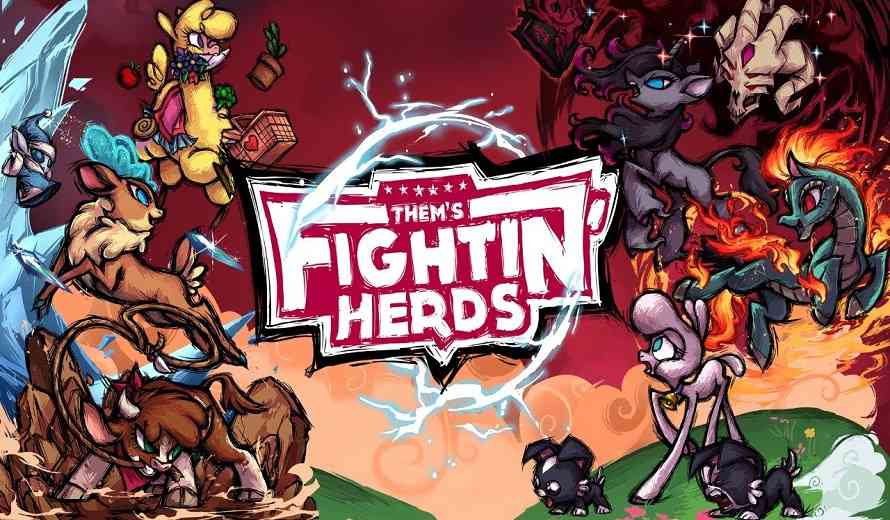 Besides announcing Them’s Fightin’ Herds release on console, Modus Games have confirmed that more content is on the way in the form of a Season 1 Pass. Fans who purchase the Season 1 Pass will have access to four brand-new DLC fighters, stages and cosmetics. The Season 1 Pass will be included in the game’s Deluxe Edition or available as a separate purchase for both consoles and PC.

In the game, players will hop into a four-button 2D world filled with an amazing, unique cast of characters. Lauren Faust, of My Little Pony: Friendship is Magic and creator of Super Best Friends Forever, was in charge of designing the characters. Some of the game’s key features include an Arcade and Local Versus mode, tutorial and training modes and online matchmaking features with GGPO Rollback Netcode. Furthermore, players will be able to enjoy an episodic Story Mode that features amazing combat challenges.

What are your thoughts on Them’s Fightin’ Herds? Are you a fan of 2D fighting games? Have you tried the game on PC yet? Will you be trying the game on the consoles? What are you most excited for in the game? Let us know in the comments below or on Twitter and Facebook.