Fortnite through Epic Are Among Highest Ukraine Relief Donors

Both Epic and Fornite Will Continue to Donate Until April 3rd, 2022

Crazy as it sounds, Fortnite in a fell swoop, has currently managed to donate more humanitarian aid and relief than some countries. And they still have a little more than a week to go with their fundraiser.

This comes from the Epic game store pledging that all real money in-game purchases in Fortnite will go towards relief in Ukraine. Currently, the money is to go towards four organizations: Direct Relief, UNICEF, the UN World Food Programme, and the UN Refugee Agency. The company has since stated that “more organizations will be added to this list in the coming weeks.”.  Xbox has also stepped up to support this endeavor, by partnering up and donating its net proceeds to the cause for the same time period.

And the results so far are rather telling. So far, this has raised 70 million US dollars. This has also been clarified that the money will not be kept until the deadline of April 5, 2022, or until the money is processed. During a blog post, Epic stated that they are committed to getting any funds distributed “within days.” 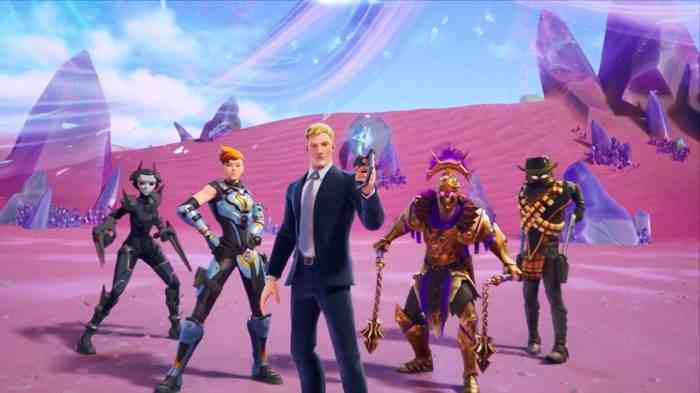 While it is certainly possible that Fortnite will break the $100 million mark for donation (as the Twitter post originally stated the current amount at the time was on March 25, 2022), there have been other donations from different companies. While Epic, via Fortnite, is currently the company that has donated the most money (at least so far), KFC and McDonald’s have both donated food, Microsoft has made a patch to help Ukraine authorities against a malware attack, Airbnb provided short term housing, among so many other services- such as SpaceX offering Starlink on all user terminals.

Together we’ve now raised $70 million USD in humanitarian relief funds for Ukraine. Congratulations and thanks everyone + @xbox for joining this effort! pic.twitter.com/C09uffbjPF

The sheer amount of money that has been raised through Fortnite can be attributed in part thanks to the release of Chapter 3 Season 2 on March 20, 2022- where players would be playing the game and getting things such as new skins, battle passes, and other goodies.

The fundraiser is still going, until April 5, 2022. So if you are interested in getting into Fortnite, now may be a good time.