Nobody Saves the World Was Previously Released on PC, Xbox

The game, Nobody Saves the World, has been previously released on the PC and on Xbox One, as well as Xbox Series X|S. And now, we’ve got word on more platforms this critically acclaimed game will be on. 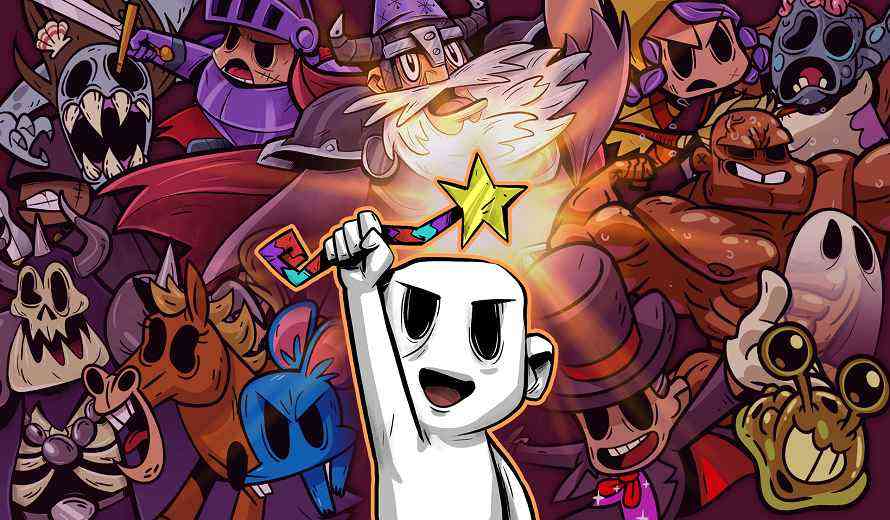 We’ve previously done a review video on the game. From taking even a quick glimpse, Nobody Saves the World looks mighty fine and dandy to us. And it’s exciting to hear that those who do not have an Xbox console and did not want to play on PC, now have new options.

Nobody Saves the World will be coming on not only the Nintendo Switch but on the PlayStation 4 and 5. Not only will the new console release be arriving this April 2022, but the game can also now be pre-ordered on the Switch and PlayStation consoles. With the pre-order, there comes a ten percent discount off of the retail price- which isn’t much, but better than nothing!

Plus, on the same day of the new console release, which is April 14, 2022, all players will get the update for the local player co-op. That sounds like a win-win. 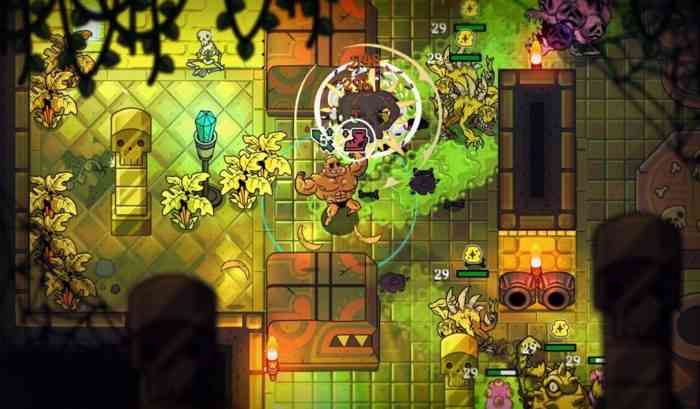 And certainly, Graham Smith, Producer on Nobody Saves the World and Co-Founder of Drinkbox Studios, is celebrating the success of the initial release in January of this year and is looking forward to seeing an expansion of Nobody’s player base.

“It’s been great to see the game being received so positively by our existing fans as well as new players,” said Smith, “We’ve been around for 14 years now, and Nobody Saves the World has quickly become one of our most successful games. Whenever we try making something completely new it feels like a big gamble, so we’re really happy that the game has found an audience, and hope that even more people will be able to enjoy it now that it’s arriving on PlayStation and Switch. Who knows, perhaps we’ll have more Nobody Saves the World ideas and forms to explore in the future!”

Well if there are more of the game in the future, we want to see it!

For those who want a copy of the game on the Nintendo Switch or PlayStation system, the game will be released on April 14, 2022, and be retailed at $24.99 USD.

Nobody Saves the World DLC Frozen Hearth Comes Out This Fall