Horizon Forbidden West now has a subtle yet very handy feature. Players can now see items without having to spam the focus button.

Fans of the game have gotten used to having to press R3 to send out a focus pulse to reveal in-game items. With this new feature, Horizon Forbidden West can now ensure they do not mis an item as they explore the game’s amazingly detailed world. 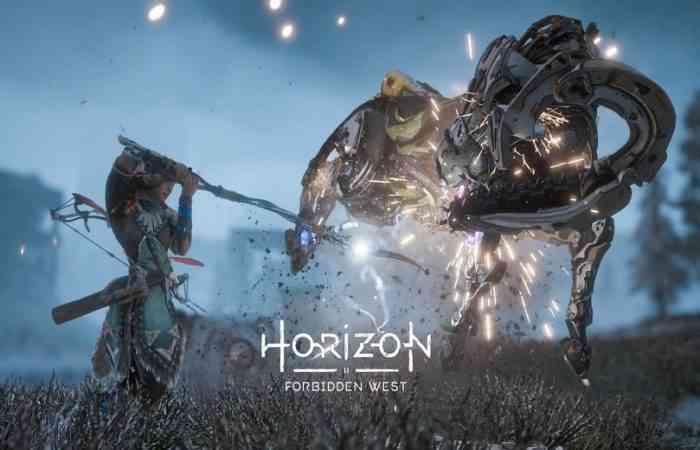 There is nothing more daunting and exciting than an open-world video game. Horizon Forbidden West players can vouch for the game as having tackled the concept of an open world incredibly well.

The beauty of the game’s surroundings have oftentimes become a distraction among players. With that said, it has not been difficult for them to miss chests and plants that are usually hiding among tall grasses and machine wreckage. However, picking up all the items they can, especially at the beginning of the game, is crucial.

These items are important for them to craft ammo, traps, and upgrades. Horizon Forbidden West players who want to collect as much as they could may have a sore thumb too early in the game.

This feature is tucked away in the game’s settings. It automatically scans the area and reveals any collectibles players can pick up.

“To automatically see plant and chest markers turn on Interaction Markers in Settings/General/HUD visibility/Custom HUD settings,” a fan pointed out on social media. “No need for spamming the focus!”

This Horizon Forbidden West feature will undoubtedly clutter up the players’ HUD a little bit. However, their joysticks and thumbs will be thankful for the help. Besides, players can simply turn the feature off later when collecting items is no longer so important. They can just toggle it on and off depending on how desperate they are for resources.