Resident Evil Outbreak HD Remaster Could Be in the Works

Resident Evil Outbreak HD Remaster Might Be in Development

Resident Evil Outbreak could be getting an HD remaster. The franchise’s Portal website just got an update. Eagle-eyed fans noticed that the HD renders of the models from the game got more than a bit of upscaling.

According to multiple reports, the textures for the models of the hyena and alligator enemies appear to have been updated and improved. For example, one of the hyenas now have a wound around the neck area. This is an added feature that it originally did not have. 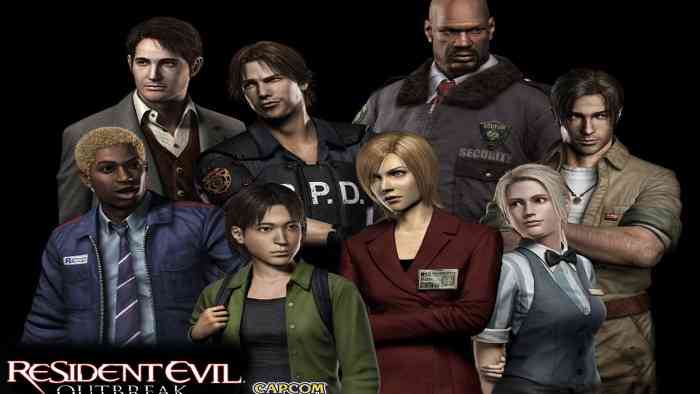 “Project Umbrella has looked into the recently uploaded renders from the Outbreak games,” a fan wrote on social media. “They have been touched up quite a bit.”

This information does not really confirm that an actual Resident Evil Outbreak HD remaster is in development. However, this has not stopped fans from hoping that the project is in the works. After all, it does not make any sense for devs to update the models to this degree simply for a website update.

Although this is not something unusual for Capcom to do for an actual HD remaster, “it is practically unheard of for a simple website portal.”

Resident Evil Outbreak was a spinoff that was launched for the PS2 in 2002. It took place during the events of Resident Evil 2 and Resident Evil 3. At launch it fared relatively well in the gaming market. Its commercial success was enough to generate a sequel only a few years later. However, the sequel was less successful and had mostly average and negative reviews.

Although Resident Evil Outbreak is not as memorable as the other entires in the franchise, a modern HD remaster would be a welcome project considering that online play is now more commonplace and a lot easier to set up than before.

Do you want an HD remaster? Let us know in the comments below.