“A Familiar Voice Can Make All the Difference”

Capcom is coming at us with the one-two punch of Resident Evil news this week. We got a new poster for the Resident Evil reboot movie and now we are hearing some casting news for the animated series, Resident Evil: Infinite Darkness. It’s been about half a year since Infinite Darkness was revealed, and at that point, we didn’t know much about it. Today, we are learning a bit more about the story and we are pleased to learn that Resident Evil 2 Remake actors will be reprising their roles as Leon and Claire. 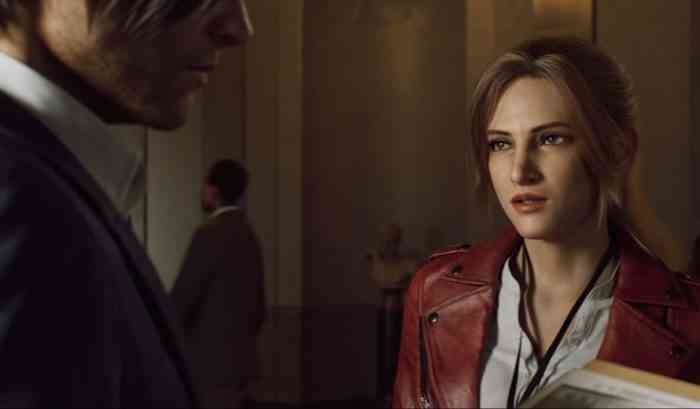 Both the Japanese voice actors and the English voice actors will be back. Toshiykui Morikawa and Nick Apostolides will be playing Leon S. Kennedy and Yūko Kaida and Stephanie Panisello will return as Claire Redfield. As for the plot details, the series will take place in 2006. Both Leon and Claire will be visiting the White House on separate assignments. Leon will be investigating the seizure of classified files after a hack, and Claire is overseeing the construction of a welfare facility for refugees. Of course, they are attacked by zombies or infected or whatever it is they are being called.

Judging by the artwork for the show, it will mainly take place at the White House and become the site of a new outbreak of some sort. Resident Evil: Infinite Darkness is slated for a 2021 debut, exclusively on Netflix.

Will you be watching Resident Evil: Infinite Darkness? Let us know in the comment below.