SaGa Frontier. This RPG classic from 1998 is finally getting a remaster for, like, every system, and we’re living for it. But what does the remaster actually entail? In this case, it means new events, new cutscenes, and adding a whole new storyline. Players will be able to pick from the original seven different protagonists, each of whom has their own storyline and goal, or choose new protagonist Fuse and go on a brand new adventure. Which, admittedly, will cross over with the rest of the protagonists’ storylines after you complete their quests and unlock new episodes for Fuse. Still sounds pretty great to us, especially since New Game Plus mechanics will let you carry-over your stats, no problem.

Fuse’s story mode will allow players to explore ‘what if’ scenarios where Fuse intervenes in the other characters’ stories, letting you form unique parties that are only available in this campaign. There will also be exclusive multiple endings as a result of decisions that can only be made thanks to Fuse’s interference.

Other features will include: 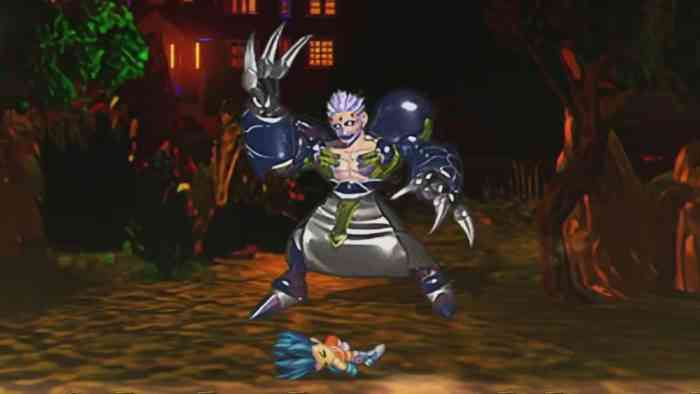 Would you read a book on X-COM? Let us know down in the comments, or hit us up on Twitter or Facebook.