Way back in 2001, the Game Boy Advance came out. Developer Affinix was working on an RPG called Infinity for Game Boy Color, but since GBA was coming out, they had run out of time and Infinity was tossed, despite being over 90% complete. In 2016, an incomplete ROM of Infinity was released along with the soundtrack, which could be played on Game Boy emulators. Now in 2021, the project is being given a second chance at life through a Kickstarter. Previous Affinix employees have resumed work on Infinity under Incube8 Games and they are asking you for your help to complete it. 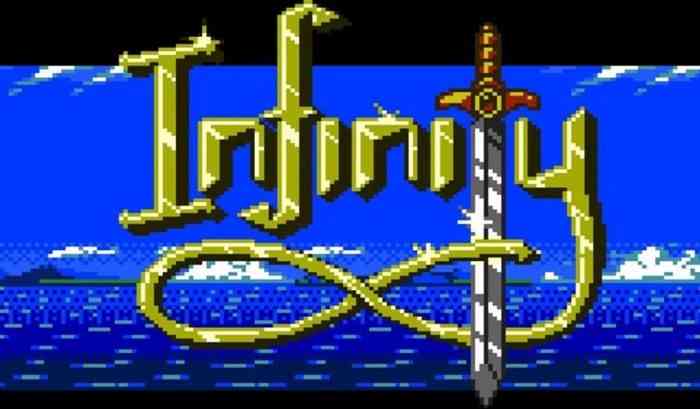 The trailer for Infinity shows us a top-down fantasy-RPG like what we see from games like The Legend of Zelda: Oracle of Season/Ages. There are over 50 areas to explore, dozens of spells to use, weapons, and items. Infinity was certainly an ambitious project back in 2001. The Kickstarter page is not up and running yet, but hopefully that will soon change. We do not know the details of their financial goals or the backer incentives. Incube8 Games is planning on releasing a physical Game Boy Color cartridge of the game and a soundtrack.

Most of us do not have an old Game Boy Color laying around for nostalgia’s sake, so we hope that Incube8 Games also releases this on modern platforms as well, but we will have to wait and see. Incube8 is planning to hold their Kickstarter in the Summer, but there is no official release date yet for Infinity.

Would you like to have Infinity see the light of day as intended? Let us know in the comments below.