Horizon Forbidden West is finally here. The days leading up to its official launch were full of announcements.  Devs previously confirmed that there will be a snazzy Forbidden West clothing line, a cool Clawstrider statue in Sydney, as well as an interesting Lego set that features Aloy and a Tallneck due in May.

Now, Developer Guerrilla Games is celebrating the release in a way that everyone can be part of, whether they own the game or not. 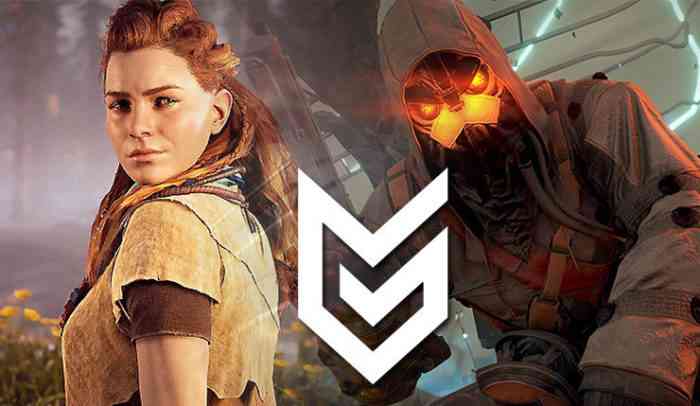 The Horizon Forbidden West team has put together four custom reaction gifs for fans to enjoy. They re-skinned the originals with the characters featured in the game. Sylens’ smart reaction gift is perhaps the one that stands out the most. The other three are solo shots of Erend and Aloy, as well as a group dance that features the two of them and Varl.

Furthermore, the game’s dinosaur size is no secret to fans. Just like any other big game in today’s gaming market, Horizon Forbidden West is also a lot to take in and may end up being overwhelming for some. Players are left to figure out the game’s quirks and secrets on their own.

The first real area of the game is the canyon outside Barren Light. It is speculated to be the most tedious and the least visually interesting part of the game. However, it is worth noting that completing all of its objectives will give players a serious head start upon entering its full open world.

The game’s narrative picks up just months after its predecessor Horizon Zero Dawn. Fans who have played the previous game could find themselves riddled with a lot of questions. With that said, the custom reaction gifs may help them de-stress whenever they find themselves in a bind.