How Big Is The Map In Horizon Forbidden West?

Measured east to west, Horizon Forbidden west’s map is 7.7km across at it’s widest point. Measured north to south, Aloy has just over 5km to play with. There are definitely a few narrower spots on the map, but Horizon Forbidden West still offers a massive play area. Starting all the way in the east and sprinting westward, it took me almost half an hour to reach the Pacific Ocean. Here’s the full map at around 8 hours of playtime. Yeah, it’s basically huge. 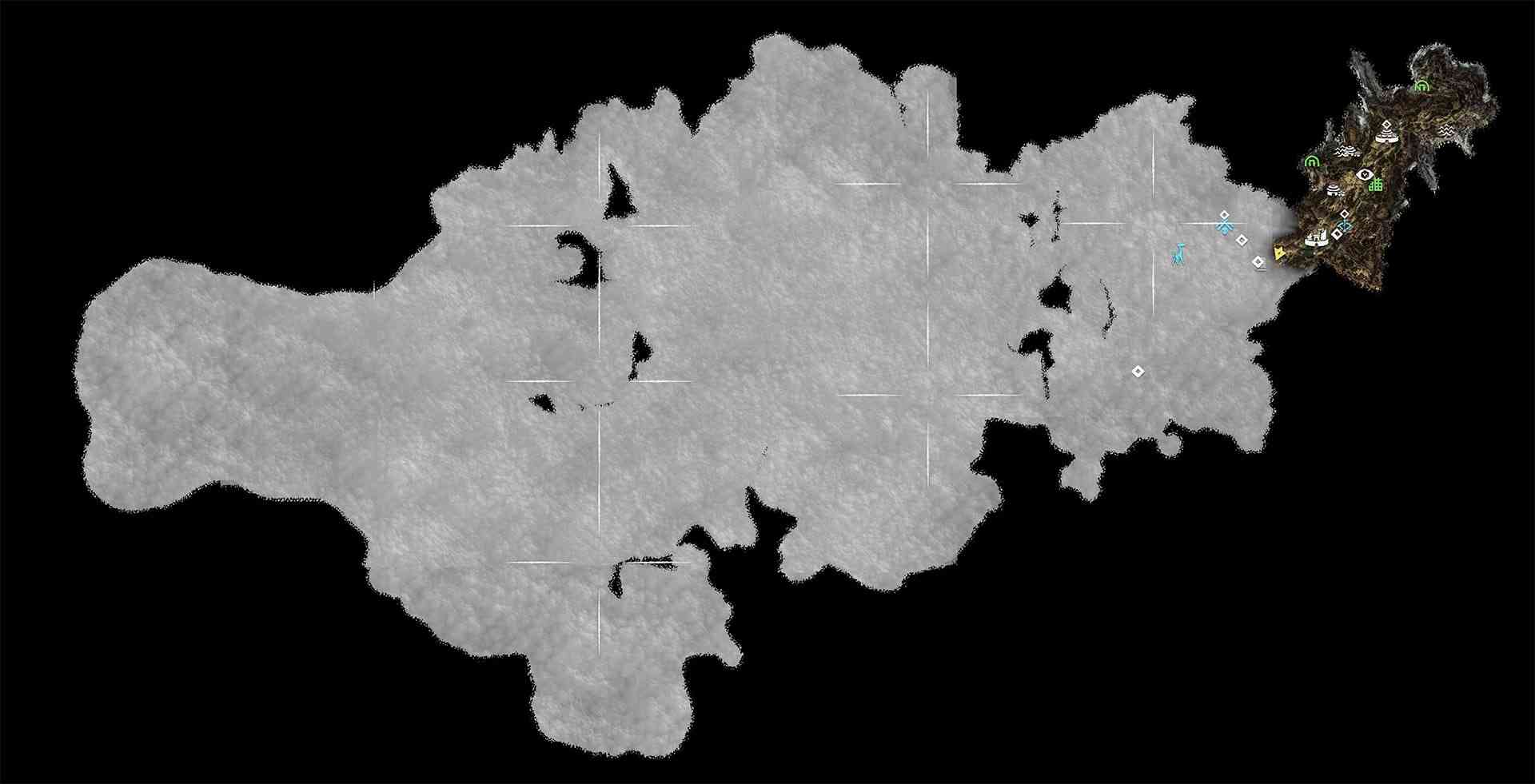 What’s more impressive is the variety on display. The map covers most of North America’s west! It has mountains, prairies, deserts, jungles, rainforests, tundra, and an infinite number of transition zones. All of them are unique, and all of them have a ton of secrets to find.

The map is relatively open from the start of the game, with some gating at two specific points. The first point is Barren Light – essentially the tutorial area. The second is the rocky mountains, and I won’t spoil that part of the story for you.

What are you most excited to explore in the Forbidden West? The snowy north? Or perhaps you’re looking to check out the ocean floor? Let us know in the comments and on Twitter where you’ve explored, and what secrets you find! Our 52 hour review run only covered 44% of the game. We want your help covering the other 56%!