The Settlers has officially been delayed by its developers. Ubisoft has confirmed that they have decided to push its launch further back following feedback from fans who participated in the recent closed beta.

“As we went through this feedback it became clear to our team that the quality was not yet in line with the team’s vision,” the devs wrote. “Therefore, we took the decision to postpone the launch of the game to a later date.” 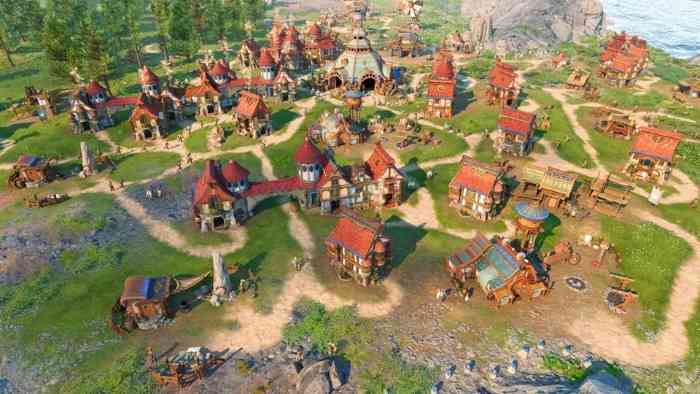 Fans of the game have long been waiting for a new entry in the franchise. After all, it has been over a decade since the arrival of The Settlers 7 in 2010. Devs announced the reboot to the gaming public in 2018. However, it would seem that fans will have to wait a little bit longer than they had expected.

“The additional time will be used to further improve the game and push quality as our main priority for all our players,” The Settlers devs added. “We will keep you updated in due time and give you more details in the next milestones for The Settlers.”

This delay is indefinite at the moment. The devs’ confirmation of “in due time” seems to suggest the launch will not happen any time soon. The game’s original launch was on March 17th. Unfortunately, no new date has been provided.

Although fans are disappointed with this delay, the gaming community is mostly supportive of Ubisoft’s decision to improve the game further.

The Settlers is a long-running RTS series. The original game launched back in 1993 for the Commodore Amiga. It spawned six sequels and a few spinoffs since then. Fans were delighted after devs revealed that an eighth game was being planned for a 2014 release. However, devs were not able to complete it.