Ubisoft is not counting out the possibility of an acquisition if the offer is good enough. Right now, they aren’t actively looking to get bought out. They don’t really have any need. Ubisoft continues to make bank every year. Still, if somebody with a big enough wallet wanted them and their IPs, they wouldn’t immediately say no.

Here’s what CEO Yves Guillemot said during an earnings call: “Ubisoft’s assets have never been so strong at a time when the value of assets has never been so high.”

That certainly seems true. Assassin’s Creed is a long-running franchise, and it remains incredibly popular. Assassin’s Creed Valhalla has brought in over $1 billion in revenue. It is clear Ubisoft isn’t exactly running low on cash at the moment.

Despite that, Guillemot also had this to say: “Having said that, if there were an offer to buy us, the board of directors would, of course, review it in the interest of all stakeholders.”

This is quite a different tone than when Ubisoft was fighting to stay independent from Vivendi. There are also some good reasons for considering accepting an acquisition offer. 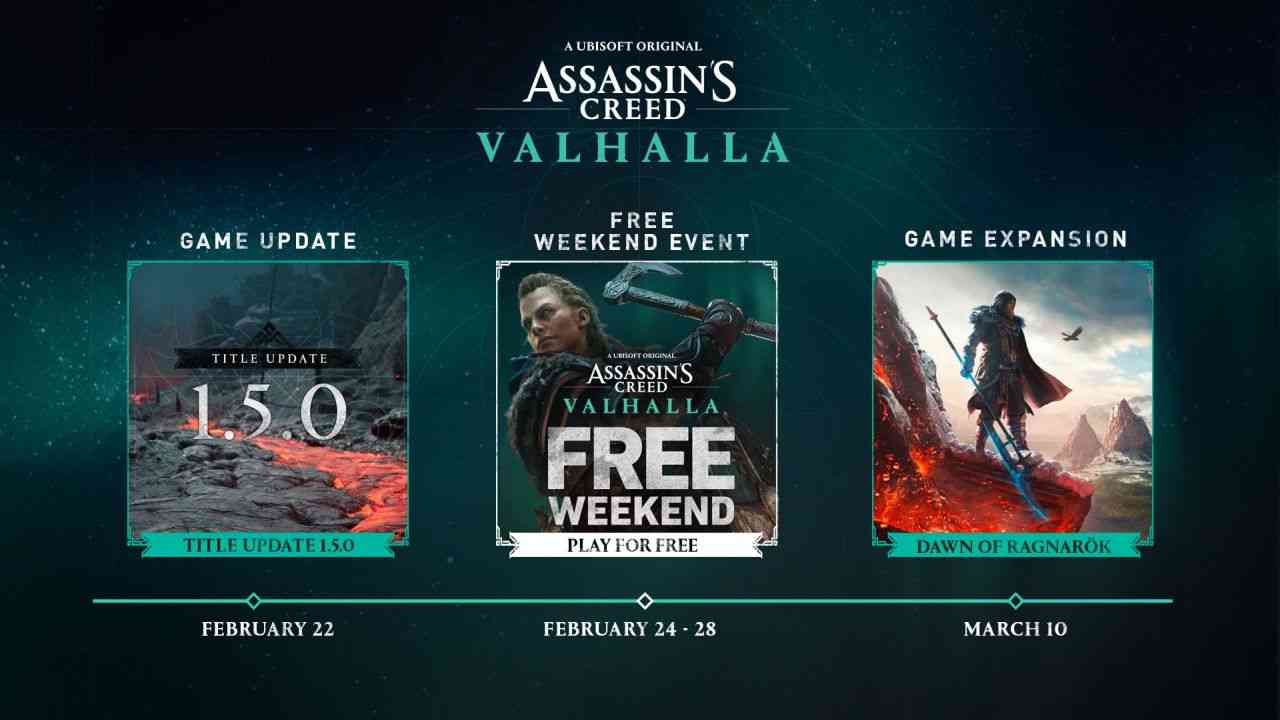 Ubisoft is similar to Activision in that they are both have a poor reputation among gamers right now. Ubisoft covered up for sexual abusers for years, and many workers still have significant concerns about the working conditions there.

Activision faced a similar problem and fell into hot water. They decided it wasn’t worth burning alive in and had Microsoft pull them out by buying the company. It would make some sense for Ubisoft to at least consider doing the same.