Yeah, We Already Knew That

After some hints that made House Party’s future DLC character a little too obvious, the devs have made it official. Later this year, the singer and rapper Doja Cat will be joining the party.

House Party is no stranger to adding people to their list of attendees, real or fictional. Lety from Lety Does Stuff and Dan Avidan and Arin Hanson from Game Grumps have been part of the game for a couple of years now. Beginning in the Fall of 2022, they will also be among an American Music Award winner. 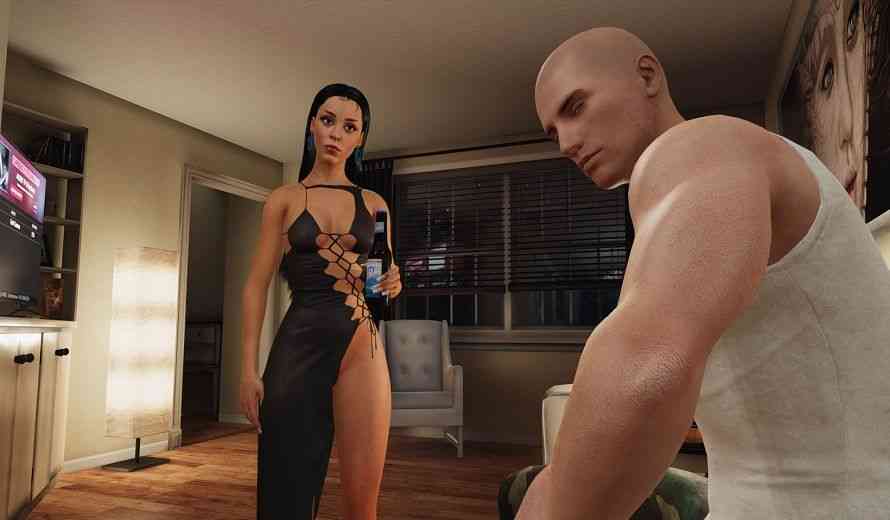 One of the (in)famous elements of House Party is how the player can seduce and have sex with almost any of the party goers. However, there is a stipulation in the terms and service agreements of Steam, where a portrayal of a real person cannot be nude on any games. Even though there is a uncensored patch for the game, real people like Lety will still be censored in the Steam version.

Doja Cat’s not just showing up to have a drink or two. There is going to be an entire quest line, where the player can do the dirty deed with her. Unfortunately, due to her being a real person, her [CENSORED] and [CENSORED] will be censored. However, modders gonna mod, so…

Thus far, all updates and expansions to House Party have been free, but the Doja Cat DLC will come with a price tag. The explicit content DLC also costs money, though it was previously a free add-on. House Party is available on PC.

Do you see yourself partying with Doja Cat? Let us know in the comments below.