Doja Cat Is Apparently Going to Be Added to House Party

Remember House Party? Well, something like four years later, it’s still raging on, which doesn’t seem very realistic, but not a whole lot about it is. Though it has been heavily teased by the developers, it has not been outright said that rapper Doja Cat will be in House Party as an upcoming DLC character.

As far back as June, Eek! Games has teased a new character joining the party. They have shown silhouettes of this character, which are taken from actual photos of them, and and left hints about who they are. Some hints include that they are a real person and that they have won an American Music Award. That narrows it down quite a lot. 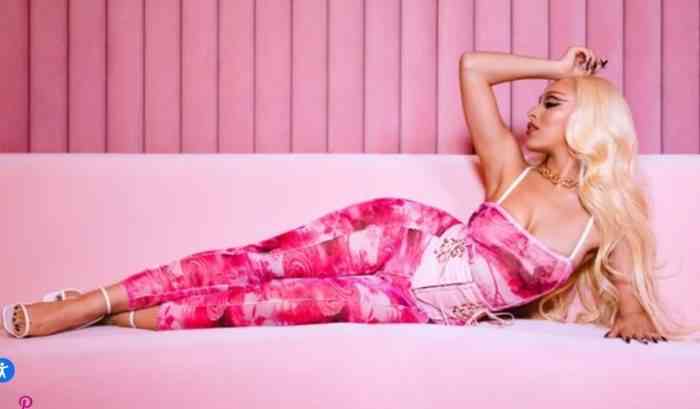 The detective skills of Twitter have concluded that the person in question is in fact Doja Cat. AMA winner? Check. Photos matching the provided silhouettes? Check. Maybe the hints were too revealing and fans have figured it out too quickly, but again, Eek! Games has not officially made the reveal. We have all the pieces of the puzzle; come out and say it, you cowards!

1. It’s a real person, joining the party as themselves.
2. Their full interactive story will tie into the OS.
3. The silhouettes are real photos of them.
4. It’s not an influencer/YouTuber. Think bigger!
5. They may have won an AMA award.

Over the years, Eek! Games has added several new partygoers, including Lety of Lety Does Stuff and the Game Grumps’ Arin Hanson and Dan Avidan. There have also been entirely new features such as a combat system and a… *sigh* urine meter. Well, when you gotta go…

House Party is available on PC in early access, but the full release is expected to launch in March 2022.

Are you looking forward to *ahem* “party” with Doja Cat? Let us know in the comments below.

OlliOlli World: VOID Riders DLC Review – Take Your Brain to Another Dimension
Next
Get an Early Look at Dead Space in Livestream With Developers
Previous
The Appeal of Gungrave’s Zombie Protagonist